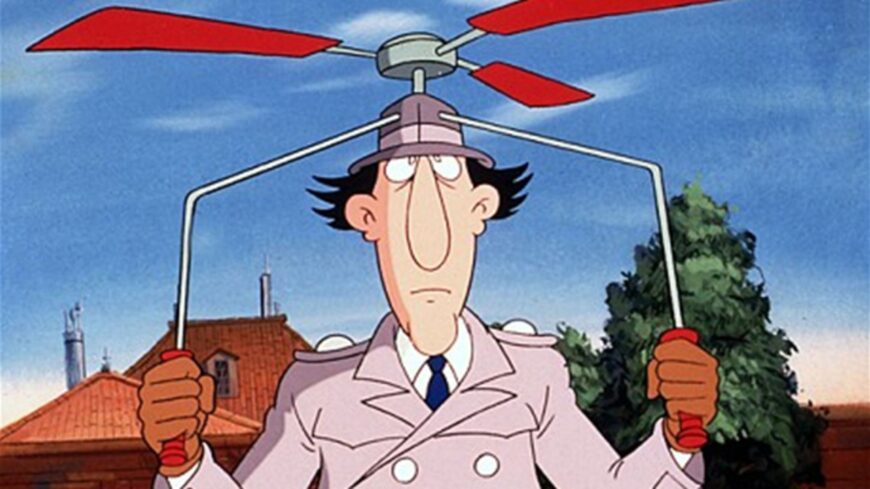 We apparently have a sequel to “The Hitman’s Bodygaurd” on the way – “The Hitman’s Wife’s Bodygaurd”. The 2017 original starring Ryan Reynolds, Samuel L. Jackson, and Selma Hayek was a fun, original romp. Reynolds was basically Reynolds (toned down Deadpool) and Sam Jack was…well…Sam Jack. Hayek was actually the best character as an uber violent crime lord. I liked the movie, but not enough to want another. I fear the sequel will be a rehash of all the jokes of the original. SLJ will curse and yell, Reynolds will be sarcastic, and Salma will wearing a tight leotard and murder some people in horribly violent ways.. Hmmmm….maybe it’s not such a bad idea.

KI’s idea is awful, HMB was fucking terrible and there’s no way we should be subjected to another version unless you get thrown in the drunk tank over a long weekend. I think the world could certainly use another date with Inspector Gadget but not the flamboyant, Joel Schumacher-esque version we got with Matthew Broderick. Not saying it has to be dark but maybe a little more gravitas and cooler upgrades to his gadgets would be kind of fun.