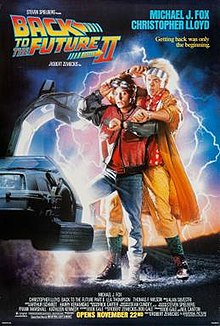 And in no particular order, Kevin Gootee’s top 10 futuristic films. I tried to be different as I know KI would double up some of mine.