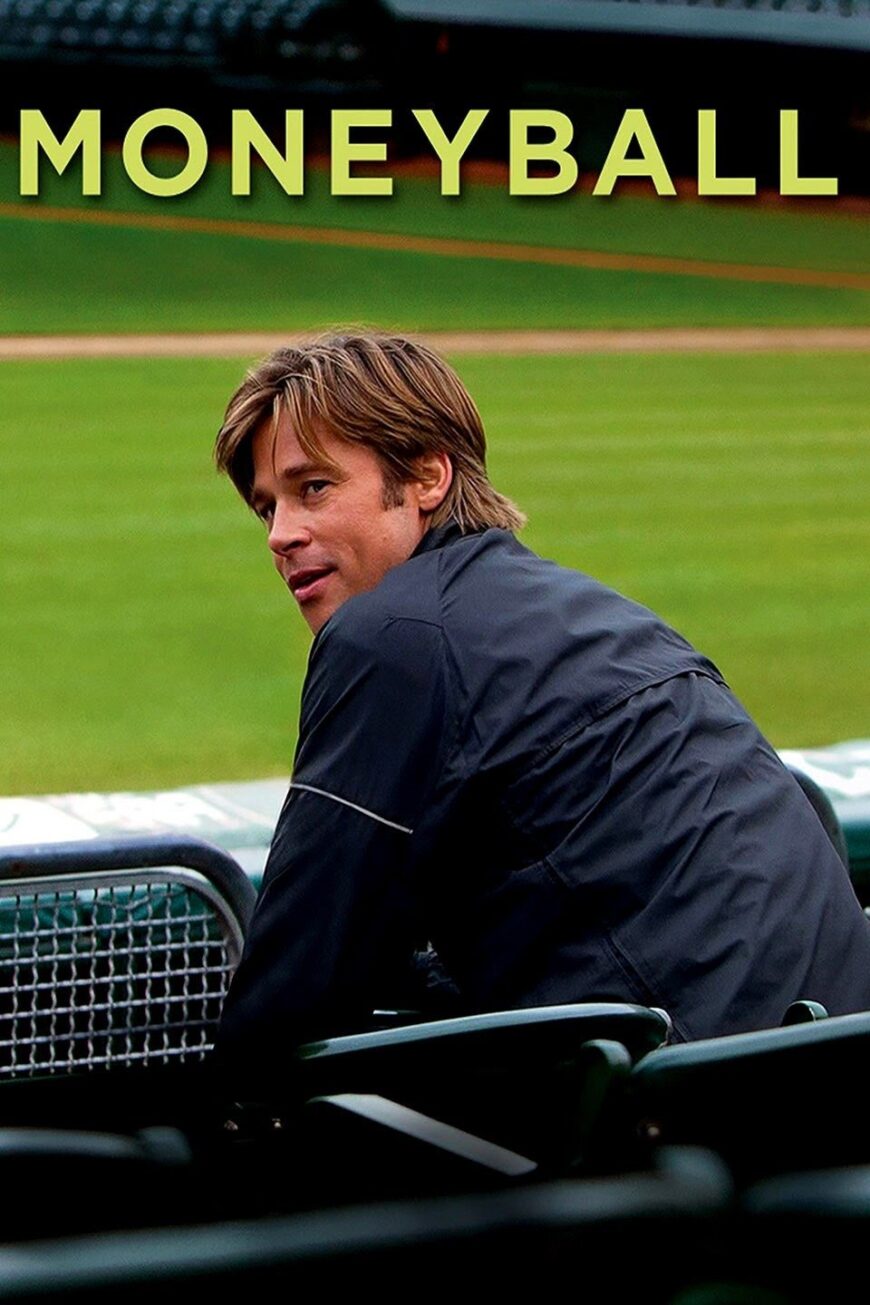 Yeeesh. All big name films have been pushed to next year. So now it’s a steady stream of stuff we’ve seen.

American President
Israel made this a quote last week and I’ve never seen it so I finally did.  Douglas plays the title character quite well.  Benning plays his love interest in a so-so fashion.  But man, this film has lazy writing.  The antagonist, Richard Dreyfus, is running against Douglas and his biggest smear tactic is Douglas is dating a lobbyist?  And she attended a flag burning years prior to?  Talk about zero stakes.  Douglas’s daughter faces no challenges as first daughter?  And the end where he just goes to the state of the union but we don’t see a passionate speech?  There were no real moments of drama nor really any funny moments.  This was a pure paint by numbers plot and I’ll never think about this movie ever again.  5/10

Nicholas Cage plays a recently released an Elvis-ish ex-con.  Laura Dern plays his girlfriend.  Cage feels forced as a “badass.”  And then I turned it off after 30ish minutes.  Didn’t care about anything they were up to plus the tonality of this film just didn’t sit right with me.   2/10.

Short Cuts
Robert Altman loves to do 3 hour films and have 14 mini-stories interwoven.  And I just didn’t give 2 shits about this one either.  Turned it off after 20 ish minutes.  2/10