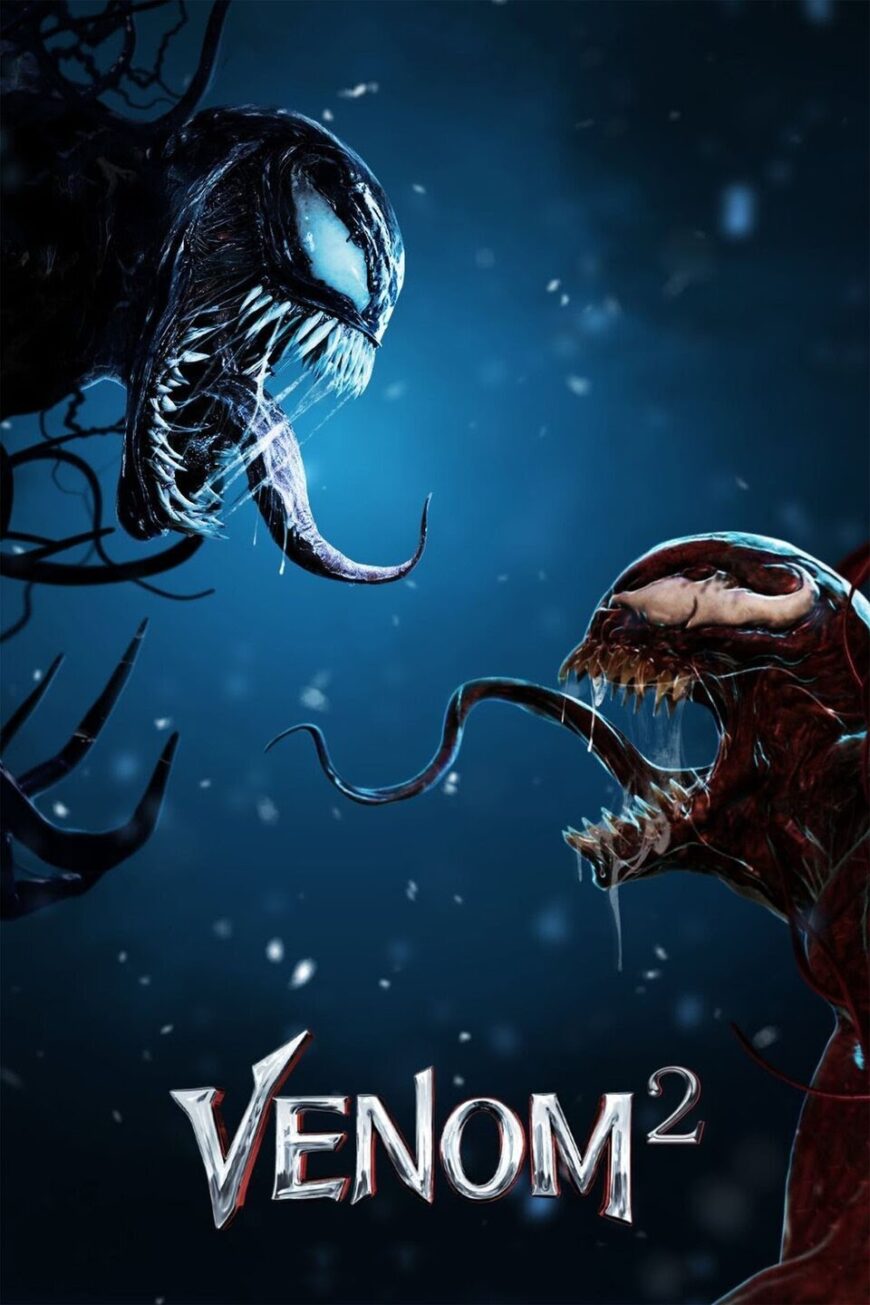 They’re doing Venom 2? UGGGGHHHH. I don’t care they’re getting Woody Harrelson to play Carnage. Venom was a piece of garbage and everyone who worked on it said all the best stuff was cut out of it. Is this going to be another rally cry, something like Release the Snyder Cut? Who cares, I have no desire to see Venom 2 and why would you bother as well? Also, we’re getting a Craft sequel?  Who order a “who gives a shit” burrito?  The original taught me a few things. Fairuza Balk is annoying.  The black chick was the hottest in the film.  And the Love Spit Love cover of How Soon is Now BLOWS AWAY the Morrissey version.  But that’s it.  This film was never asked for and oh btw, the announcement said several times that this film would be “diverse” and also portraying transgender characters. Nothing like shoving diversity down your throat and making a big, “to do” about it. Just add it it in without the fanfare and looking for pats on the back. “Check the box” movies are going to the death of film.

And now, Kevin Israel picks a film that no one gave 2 shits about.

I loved Ben Affleck’s 2016 “The Accountant.” It was an original story with a unique character and some awesome action that came close to John Wick. Big Ben did a great job playing a high-functioning special needs adult who turned his disability into a near super-power. I hate demanding sequels to everything, but this one definitely left the door open and I want to know what happens next to Christian Wolff. There are so many possibilities. I know there’s been talks about a sequel…but let’s make it happen already! (After he reprises Batman…of course)