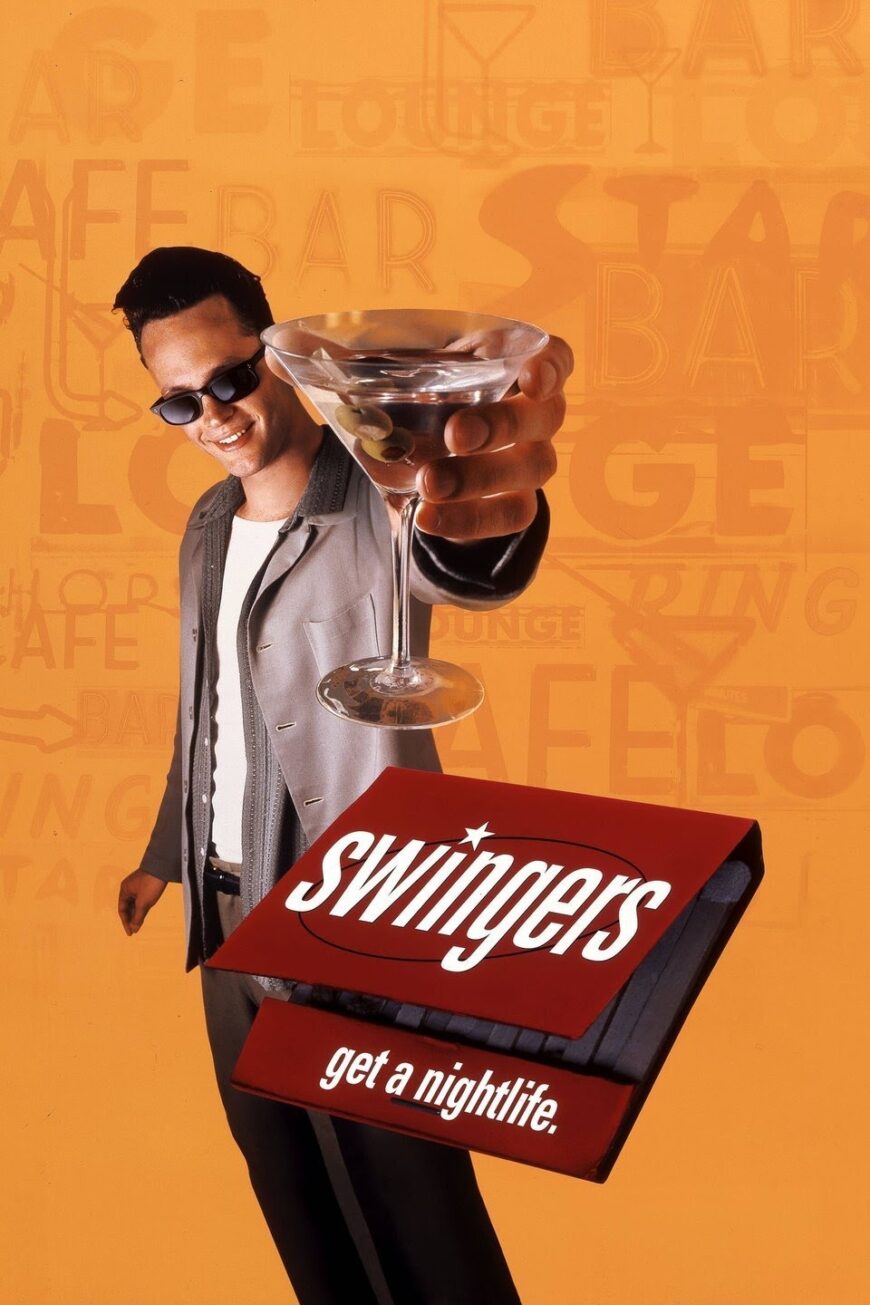 “I know” – The Empire Strikes Back

Right before Han Solo gets put on ice, he snags a quick smooch from his royal main squeeze. She tells the space jockey that she loves him and the crooked smiling smuggler gives the most alpha reply of all time! I’ve tried to recreate this a few times in my life, but without the threat of impending doom, I just come off as a dick. But that doesn’t mean I’ll stop trying!