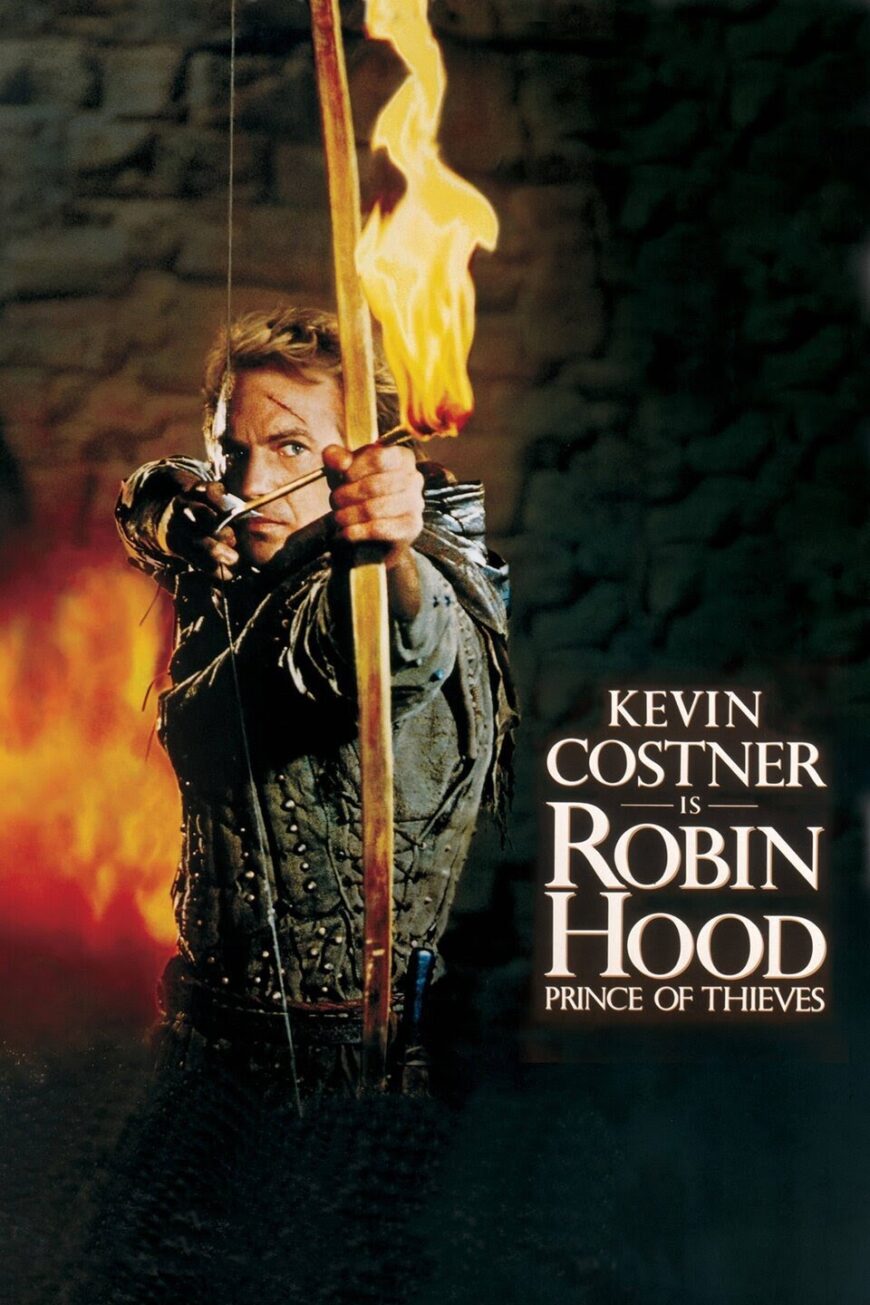 Robin Hood 1991-Saw this in the theater and maybe a couple of times since. Wow. Just. Wow. It’s not good and I swear I really think it was just a giant vehicle for the Bryan Adams’s song. Hell, you hear it in the film’s score. And just like most films, Alan Rickman is the shining star in this turd. The plot was just meh and Maid Marian…nothing special. 4/10

Freddy Got Fingered 2000- By FAR one of the silliest and wackiest films. Tom Green probably wrote this while on acid and while Drew Barrymore was blowing him. You’ll probably hate the shit out of it and I can’t blame you 1 bit. The last 15 minutes are an unmitigated shit show and I’d love to meet the executive that greenly this. But holy hell, does this film make me laugh. This was a colossal bomb but goddamn, watching him jerk off a horse at the horse farm was hilarious. And some of his lines are priceless. I wonder while Rip Torn was on his death bed was he regretting every waking moment doing this film. And on my death bed, I’ll always laugh when he tells Green’s handicapped girlfriend, “I don’t have a problem with your legs, you do. Either that or you’re just lazy.” 6/10

Slap Shot 1977- Everyone loves this film and I never got it. Great idea having a minor league hockey team on the way out decide to start fighting every game. But when a “comedy” doesn’t have many jokes, it becomes a drama. And if that’s the goal for this film, fine. But are the Hanson brothers funny? Only funny looking and quirky but not LOL funny. Newman is great but that’s it. Not impressed and I daresay this is not the best hockey movie, Miracle is.

Time Bandits 1981- Another Terry Gilliam film that I turn off. That makes 3 in a month: this one, Brazil, and Fisher King. It’s just not my cup of tea; the wacky alternate universes he paints just don’t entice me. Didn’t even make it 20 minutes and I pressed eject. 2/10

Hunt for Red October 1990- Alec Baldwin is great in this role and Connery is a master. Also, tons of actors you remember in the 90s. Russians on a nuclear submarine at the tail end of the cold war. And I just couldn’t get into it. I know I’m supposed to like this but it didn’t hook me. It just felt anti-climatic and I felt the same way about Clear and Present Danger. These Tom Clancy films on rewatch just drag despite being grand productions. 5/10

Devils Advocate 1999- Saw it in college, might have seen it again after that. Al Pacino is the devil, Keanu Reeves is a lawyer has an awful southern accent, and Charlize Theron gets topless times two. Is it something you’re going to frequently rewatch? No. Weird but FINE. Watching Keanu Reeves cry is an absolute hoot, I’ll tell you that. 6/10

So I haven’t been watching many movies lately. Partly because there isn’t much new out and partly because I’ve been watching so many great series. One of which I’m just catching up on is Banshee. We just finished the first season and all I can say is, WOW!  I’m almost glad I didn’t watch it when it was first out because I get to enjoy it now. The show reminds me a bit of an 80’s action movie mixed with a touch of 90’s TV drama. The characters are all compelling and I get to see Anthony Starr as someone other than The Boys’ Homelander, and he kicks ass. The plot of an recently released convict secretly replacing a town’s new sheriff is a little ridiculous, but it adds to the fun. If you haven’t watched Banshee, I highly recommend!