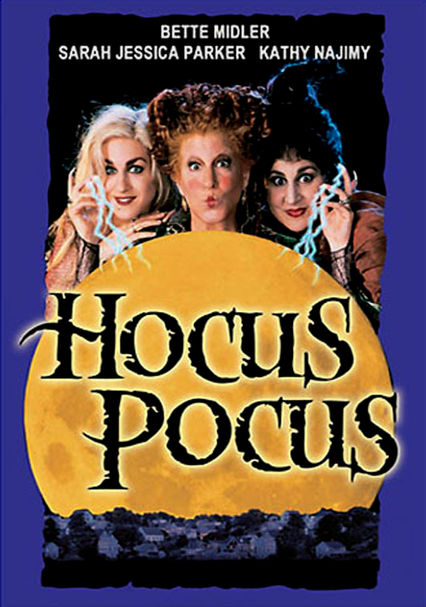 Hocus Pocus 2. So in Disney’s mass announcements yesterday was the little tidbit that they were planning a sequel to this 1993 disaster. I know I’m in the minority on this one, but I HATED this movie. It felt like a bad Nickelodeon movie. And whatever nostalgia this strikes in you, it definitely doesn’t warrant a revisit. Are we going to be stuck watching Bette Midler belt out another random show tune for no reason? No thanks. Let’s just “enjoy” the original once a year and leave it at that.

Ready Player 2, I don’t want a sequel. WHAT??!?!! But, but, but, you were talking non-stop about how excited you were for the new book? Kids, it breaks my heart to tell you this but the reviews are right. This book isn’t good. And I don’t mean by comparing it to the first because that isn’t fair. It felt very formulaic and the adventures they went on weren’t good. ESPECIALLY the Prince world they went to. The third act draaaaaaaged onnnnnn. Very saddened to report this but I gotta be fair.