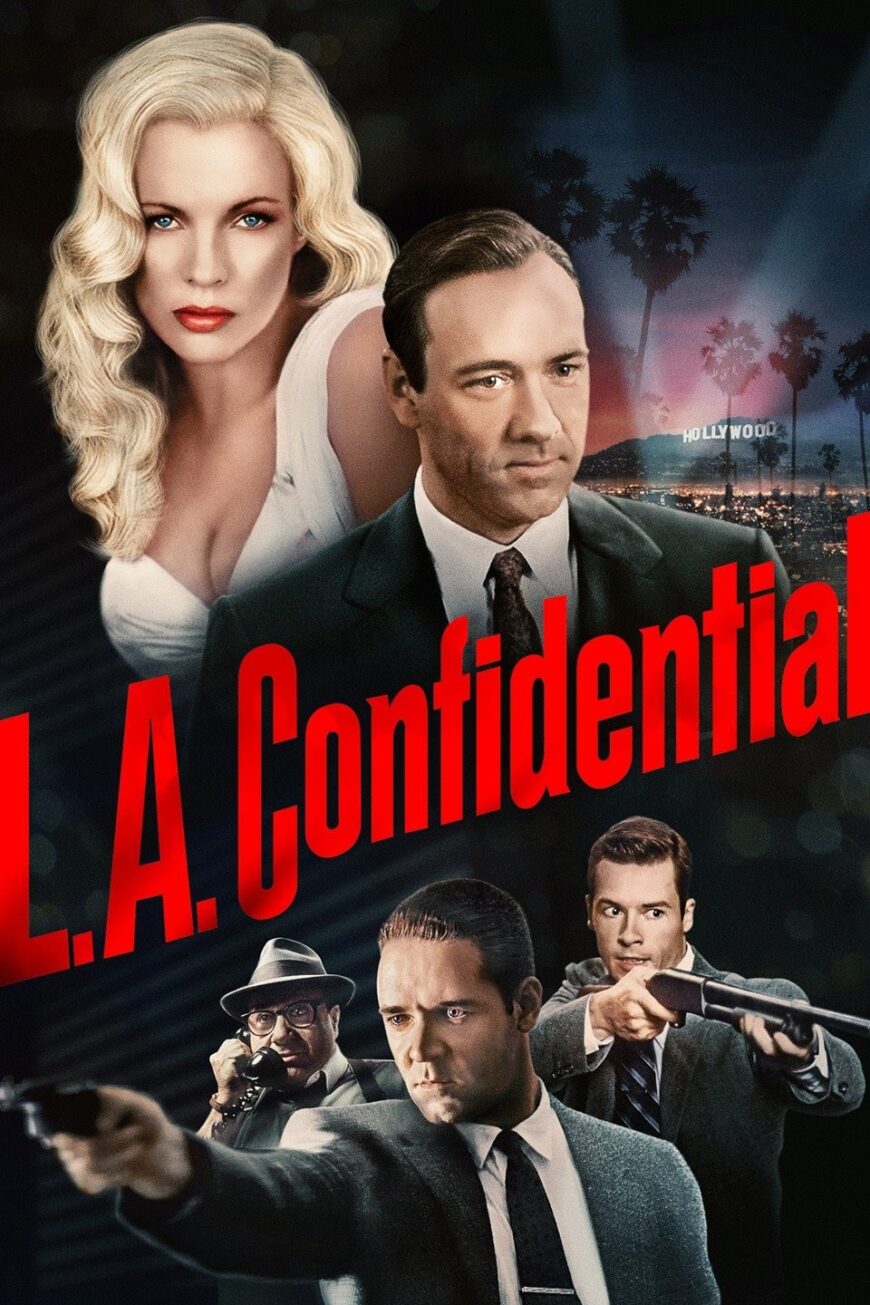 Ed Wood 1994: I was told by a bunch of people I should see this and glad I did. Tim Burton is completely hit or miss with me and this was a decent hit. Ed Wood (Johnny Depp, who apparently engages in poop warfare with his ex-wife) was a director in the 50’s who made B movies that were just awful. He also dressed in drag. Oh yeah, he was voted one of the worst directors of all time after he died. But he managed to get Bela Lugosi (amazing performance by Martin Landau that won him best supporting actor) in a few of his films. Fun fact, Lisa Marie who plays Vampira in this film was Tim Burton’s girlfriend for awhile. He dumped her for Helena Bonham Carter. Bad trade in my opinion. Film is good, won’t ever watch it again though. 6.5/10

I love when people say a movie sucks because “it’s too long.” I immediately classify a person as stupid when I hear this. I’ve seen plenty of 90 minute films that suck because they’re paced too slowly or quickly. JFK is a tad over 3 hrs and holy shit, every minute is perfectly accounted for. Kevin Costner plays Jim Garrison, the New Orleans DA who launches a probe into the JFK assassination/cover up. This film made got me to read Garrison’s book and probably 15 other books on the subject. This film shines the brightest light on this country’s biggest cover up and man, it makes you think. Hard. LOVED Donald Sutherland’s character where he provides the background how Oswald was a patsy and how the government orchestrated the whole thing. And if you don’t love Pesci as a Castro loyalist with the worst toupee since Mory’s wig from Goodfellas, you’re helpless. 3 hours is a hell of a commitment but man, this OWNS the remote test for me. 9/10

Set it Off 1996: 4 black women janitors decide to rob banks in LA to help get them out of poverty. Jada Pinkett Smith, Queen Latifah, Vivica Fox (She was something back in the day, right?) and another gal I can’t remember star in this paint by numbers robbery fiasco. It was…get ready…FINE. Didn’t like it, didn’t hate it. 5/10

I keep forgetting to add this to the list of films I feel are untouchable. This film is pure perfection; airtight plot, multi-layered characters, solid twist, Russell Crowe before he gained the freshman 55, and Kim Basinger (won the Academy Award) right before she falls off a cliff. Goddamn, she’s so hot that when she played white trash in 8 mile, she still looked decent. The acting is so great; even Kevin Spacey amazes me when dances with a woman and doesn’t throw up in her face. This film EASILY passes the remote test and earned all the awards it won. But it should’ve won even more. The English Patient beat this out for best picture? I never saw EP but my Spidey sense says LAC blows it out of the water. This film should be shown in film classes and showcased as the masterpiece it is. This aces the remote test. A perfect 10/10

The Knight Before Christmas (2019)