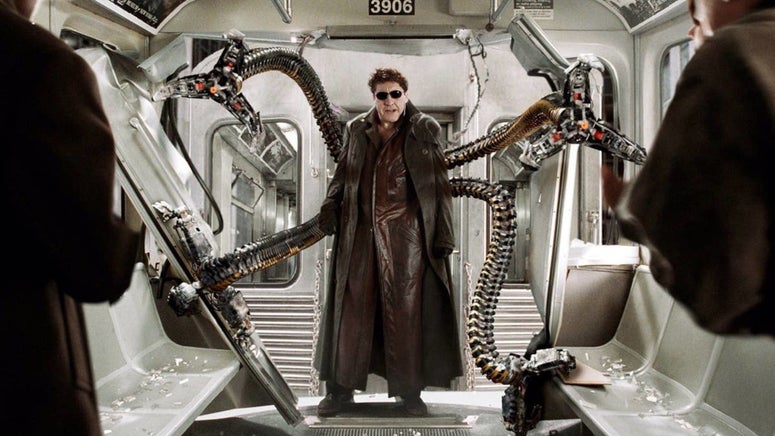 So this all just dropped in the last day or so. It now looks like Charlie Cox will be reprising his role as Daredevil in the next Spiderman movie. There is also speculation that we may see Krysten Ritter’s Jessica Jones. And we already know that Toby Maguire, Andrew Garfield, Alfred Milina (Doctor Octopus), Jamie Foxx (Electro), Kirsten Dunst, and Emma Stone will  be showing up. This movie is going to be four hours long! Look, I love mixing universes, and “Into the Spiderverse” was great, but I am worried about how they’re going to pull this all off. Hopefully it doesn’t get bogged down by its own weight. BUT, I am definitely Team Cox! (with an “x” you dirty birds!) So this news has me hopeful that Daredevil could make a return either on Disney Plus or in the MCU movies.

No surprise that KI picked the Spiderman story and I agree; this is trying to be its own Avengers and will probably fold from all of the characters. I’ll surprise you all with a story that Joe Maganiello broke about the Ben Affleck Batman movie which never came to life. Apparently, Deathstroke was to pursue Bruce Wayne and tear his life from the inside out and be really dark. Well, another good idea that DC tossed in the trash. Par for the course with them…