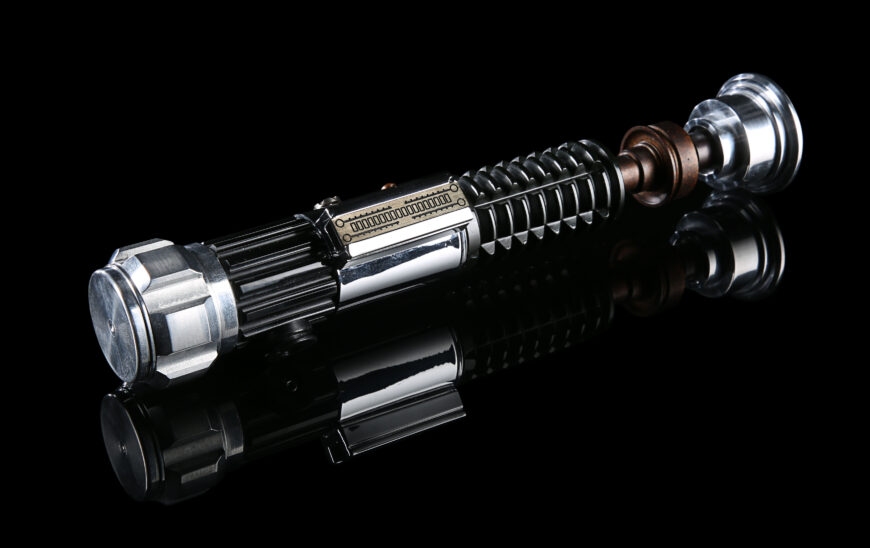 So it was revealed over the holiday that there is ANOTHER Predator sequel coming. This one is helmed by 10 Cloverfield Lane’s Dan Trachtenberg. The news of the fifth installment in the franchise was “Accidentally” leaked this week and it lit the internet up! Look, the original Predator is one of my favorite movies. It’s perfect. It builds tension throughout the whole movie. The cast brings the perfect amount of grit and levity. There are no slow points. Unfortunately, none of the predecessors have captured the magic of the original. Maybe because the unknown of the predator alien is what made the first movie so exciting. Regardless, I’ll always be rooting for this franchise, but they have yet to impress me. Here’s to hoping.

Last year when I went to Disneyworld, I did the lightsaber building workshop. I think I paid $300 to construct it and let me tell you, worth every penny. Now I see this article saying all of this Star Wars memorabilia is on sale? Listen folks, you need to get tickets to our live show, buy our merch, and get us a ton of advertisers so Israel and I can buy all of these goodies and quit our corporate America jobs: