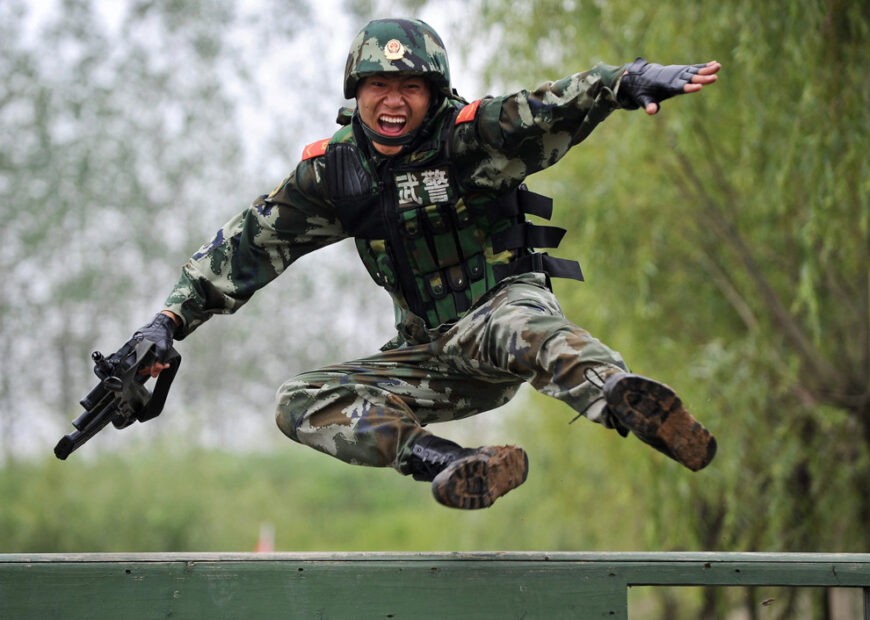 We recently taped an episode featuring “X2: X-Men United.” In it, an old soldier tells of a younger (ish) senator when the Senator starts questioning the soldier’s methods. The soldier says, “I was piloting black ops missions in North Vietnam while you were sucking on your mama’s tit at Woodstock. Don’t lecture me about war. This already is a war.”

Now we’ve seen this exchange in countless movies. The young upstart tries to tell the old wardog how things are and gets this basic reply. I was doing [INSERT VIOLENT ACT} while you were still [INSERT JUVENILE ACT]. I’m fortunate to know a number of veterans, many with combat experience, and I’ve never heard any of them say anything like this. I’m pretty sure no real veteran has ever said anything like that. You know why? Cause that doesn’t happen!

I’m sick of the pacifists who refuse to shoot guns but then finally muster the courage and deliver a kill shot to take out THE chief bad guy (Al Powell in Die Hard comes to mind). C’mon, the guy or girl shooting for the first time is going to possibly knock themselves cold when they don’t properly anticipate the recoil. Just stop it, THAT DOESN’T HAPPEN.