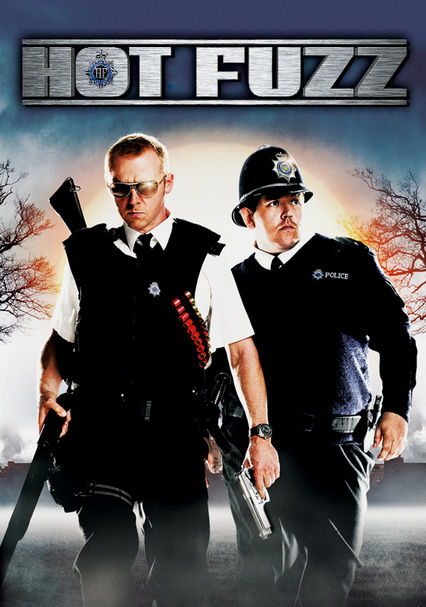 What has Kevin Israel watched?

After swapping bodies with a deranged serial killer, a young girl in high school discovers she has less than 24 hours before the change becomes permanent.

So this movie seemed like ti was going to be really stupid…and it was. That said, it was supposed to be. And in that stupidity, it was a fun, silly satirical take on slasher movies AND the many trading places movies. Vince Vaughn did a killer (see what I did there?) playing a teenage girl trapped in the body of a serial killer. He carried the whole movie, and that was probably the point – to remind people that he’s out there he can act, and he’s still funny. Mission accomplished!

What has Kevin Gootee watched?

You’ve heard me say this ad nauseam, this is a documentary you probably haven’t seen and I rewatched it again today. It’s great, it shows what the price of greatness is, and it shows how unemotional Japanese people are with each other. Jiro is the best sushi chef and is quite honest how he was a bad father and damn near forced his boys into the family business. This is a beautiful tale, can’t recommend it enough. 7.5/10

It has one of my absolute favorite cover songs in it, Viva Las Vegas by Dead Kennedys. This is the story of Hunter S Thompson in Vegas during a drug filled marathon. I know I’m supposed to like it because it’s artsy and different but I could care less. I hated it when I first saw it and I hated again today when I turned it off today midway through. It’s just annoying. I like certain drug films like Requiem for a Dream and Trainspotting but shit, this ain’t either of them. I don’t care that this is a critics’ and writers’ darling, I couldn’t get into it one bit. 2/10

Simon Pegg is a by the book cop in London forced to a village in England after consistently kicking his peers’ asses. If you like Shaun of the Dead, you’ll like this. I didn’t like Shaun of the Dead and I don’t like this either. This is cheeky, smirkable humor at most. This film is over 2 hrs? For a comedy? Did Judd Apatow hop a plane and tell these limeys, “ACTION!” Not a fan of Pegg in comedies but he’s great in Mission Impossible. This film is a snooze fest. 2.5/10

Christian Bale in a futuristic, dystopian future AND with a Matrix-esque feel? A mixture of 1984 with Nazi Germany censorship? Sounds like a home run, right? Sigh, it’s not. The action is cool but the way the plot unraveled was insanely predictable; I called every single plot point and “twist” they threw out there. The action is good but everything is <fart sound> 3.5/10 only because of the action.