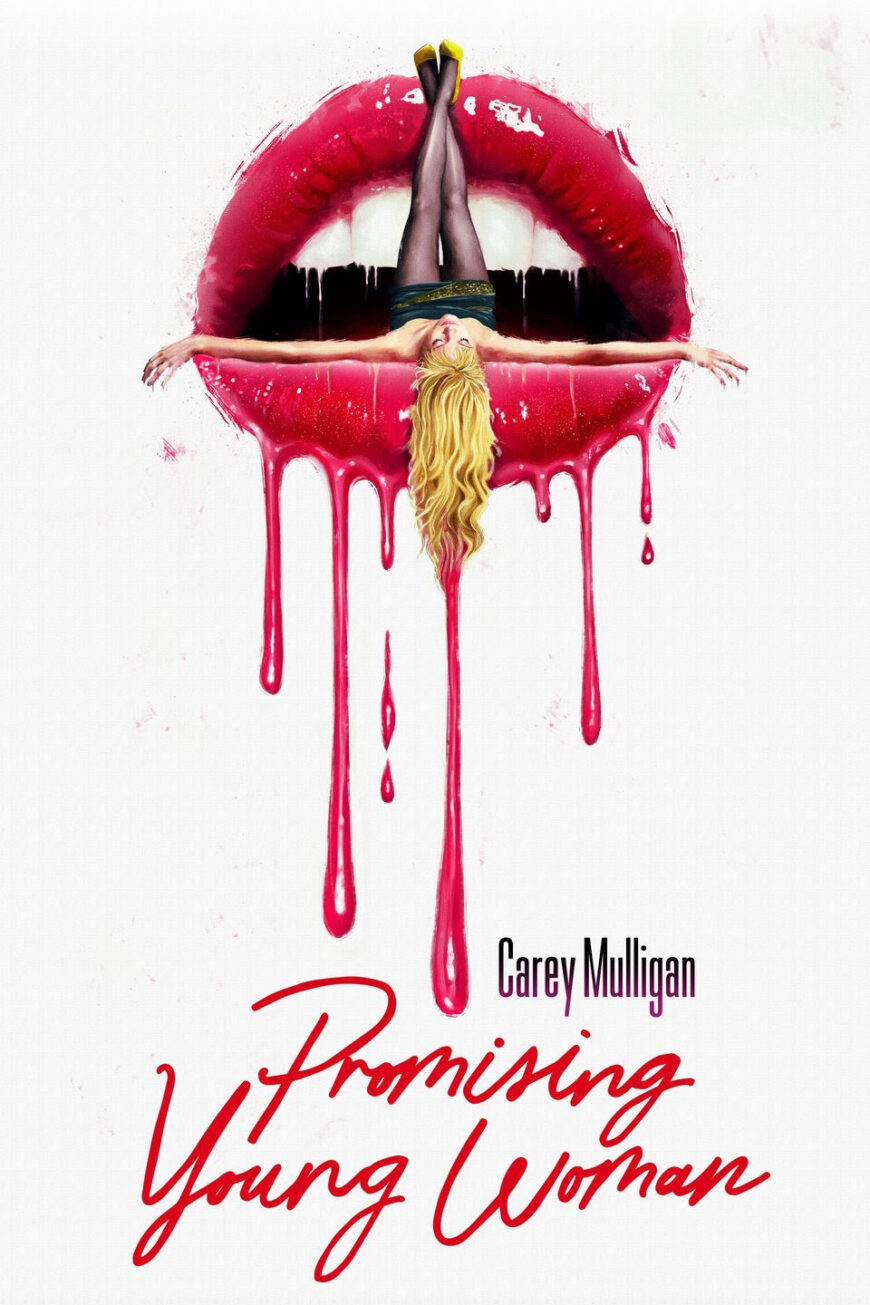 -3 people working in the con game and I couldn’t give 2 shits after 45 minutes. Turned it off after Commissioner Gordon from the Batman films put out a cigar on Angelica Huston’s hand. Not because that sight was unsettling, I just ran out of my last shit to give. 2/10

Hereditary (2018) Toni Collette, Gabriel Byrne, and a kid with a HUGE mole on his face playing the son.

-A grandmother dies but her spirit doesn’t leave the household as she haunts the living. Pretty decent story and told in a fashion that you certainly don’t expect. The hype for this was pretty big and ALMOST met it. 6.5/10

This film is shit. Pure, unfiltered dog shit. Saw it in the theater, hated it. Rewatched on cable as I put it on in the background while doing work. And it’s still watchable as it feels like one long ass music video with a shitty plot. Here’s the story: Bad guys dress as Elvis and rob a casino. There’s dissension amongst the gang and people die. I’m not wasting any more time on this insane plot that you’re not going to watch anyway. 2/10