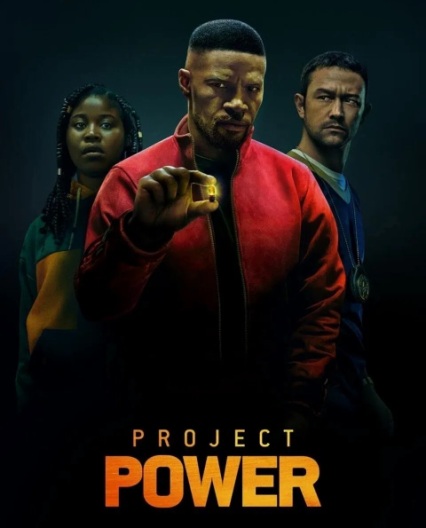 When a pill that gives its users unpredictable superpowers for five minutes hits the streets of New Orleans, a teenage dealer and a local cop must team with an ex-soldier to take down the group responsible for its creation.

Holy crap was this movie bad! And it had such potential. Jamie Foxx AND Joseph Gordon-Levitt? A pill that grants superpowers for five minutes? C’mon! How could this not be good?? Well, it wasn’t. There were some flashes of fun moments, but the movie quickly devolved into a social commentary piece that seriously underused its main stars and paid short shrift to the unique concept presented in the trailer. I love that Netflix is churning out new content, but they need to spend some more time on making sure that content is actually good. I give it a 4.5/10

I didn’t watch any movies as I’ve decided to rewatch Sopranos.  I blew through the first 2 seasons in a few days and I forgot how seamless these episodes are.  Man, such solid writing.  In later seasons, I remember some of the episodes being hit and miss.  But the first 2 seasons are rock solid.