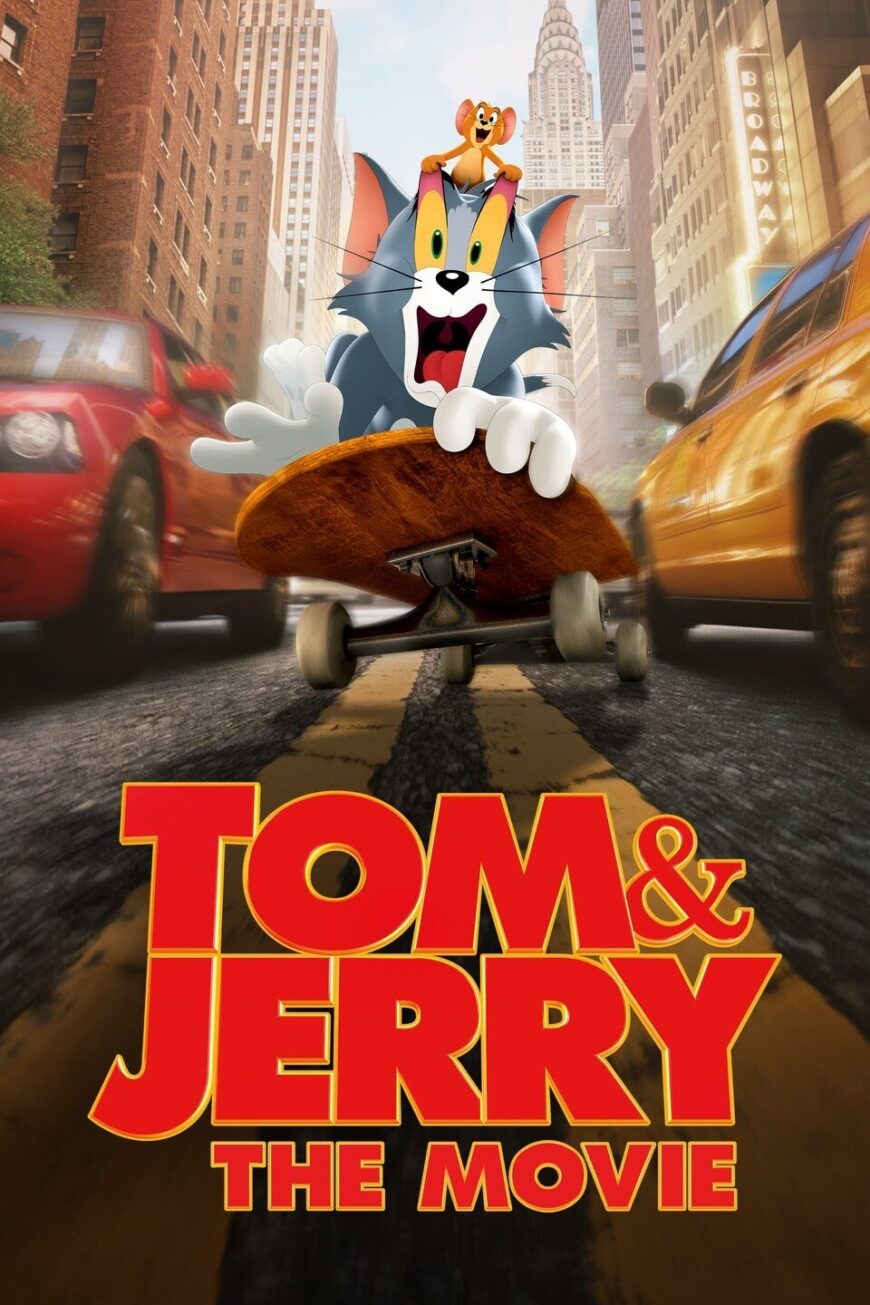 Sorry, I’m NEVER watching Tom and Jerry’s movie. I found them boring as a kid and felt that Looney Tunes did it a million times better. And especially when you trot it out 30 years plus after it being relevant, bad idea.

Disney sugared the shit out of this story of town segregation that comes together for their high school football team. I have no idea how much they changed the story but this feels REALLY forced. And if you read Monday’s THAT DOESN’T HAPPEN, you would’ve seen my bone of contention with the coach’s rambunctious daughter yelling at the players and shit. I really didn’t feel any attraction to the characters and I know it was Disney but man, the cheese was thicker than gooey mozzarella. Denzel was good but that’s about it.

A science fiction “follow up” of Guy Fawkes who tried blowing up Parliament but finds Hugo Weaving chanting the famous words, “Remember, remember, the 5th of November.” Natalie Portman gets her head shaved but before that, she helps V fight the censorship that has overtaken London and its citizens. Saw it in the theater, liked it. Got it on Vudu on the cheap and rewatched it on the plane. Yep, still holds up and is quite entertaining. Especially with the theme of censorship going on now…

Sharon Stone still riding high off of showing her gash in Basic Instinct plays a less slutty book author who moves into a Manhattan people where people are dropping like flies. Loser of sibling rivalry (Billy Baldwin) who looks like he’s doing a permanent John Travolta impression has the building wired up for video and watches everyone while doing their daily routines. I remember this is one of the films my parents wouldn’t let me see until I was 17 because it was part of that Jade/Basic Instinct/Color of Night sex thriller stuff. Little did my parents know that I was already on board the scrambled Spice channel kick. But this film isn’t anything special and ended by a weak reveal.

Metallica Through the Never (2013)

It’s a Metallica concert film with a weird unique storyline where one of their gophers goes on a wacky adventure while Metallica jams. If you’re a Metallica fan, great set list. If you’re not, don’t watch Tom and Jerry.