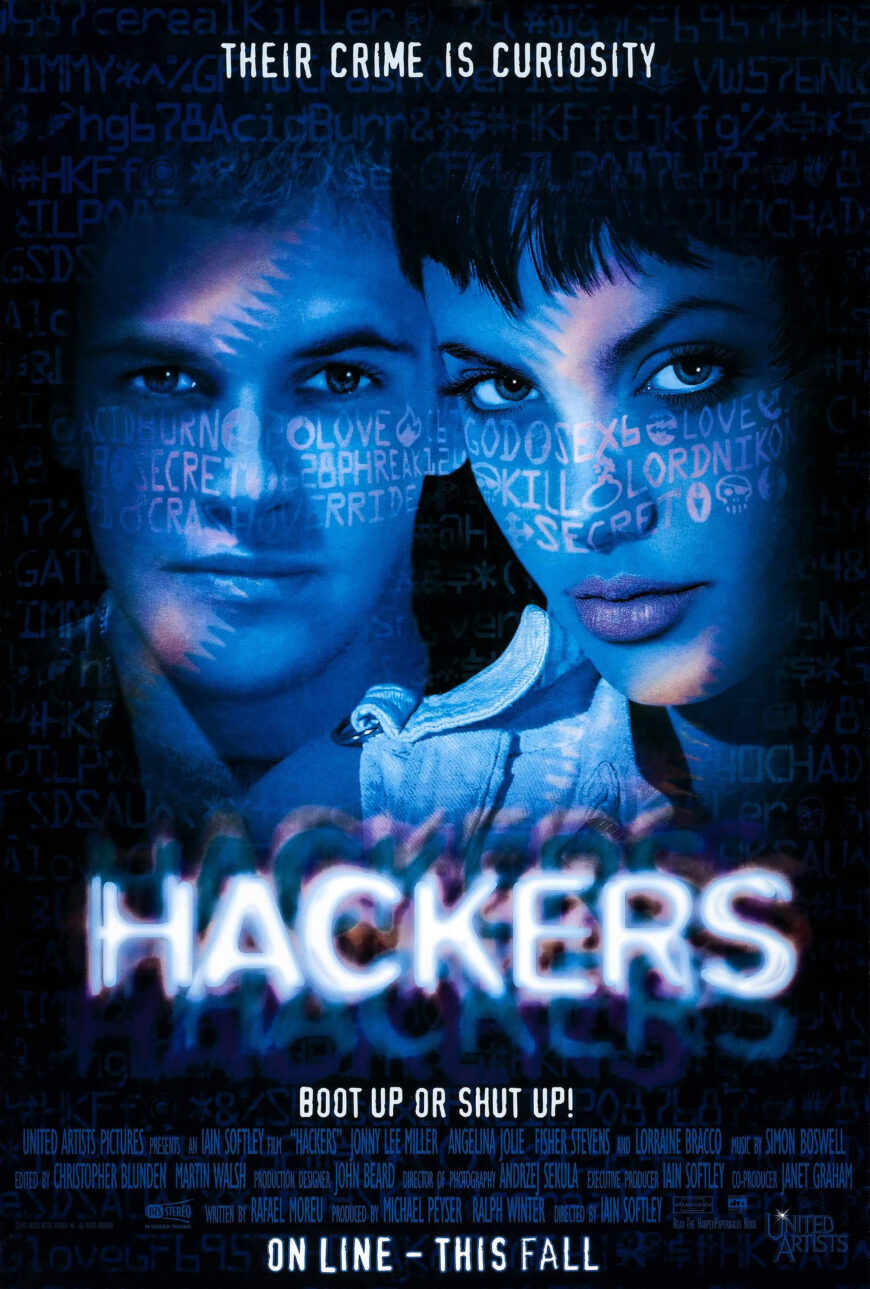 Shit, I want to see Hackers 2 for mainly 1 reason: give me another batch of soundtracks. Goddamn, those albums were AMAZING and put electronica on the map. And shit, I’d love to see Jonny Lee Miller and his first wife, Angelina Jolie, hacking away. Angie would be hacking Brad Pitt’s Tinder profile and putting up small penis dick picks as his avatar and JLM would be hacking into casting databases, trying to get acting work again.

So, remember how I just reviewed the boring “Without Remorse”? Well, Amazon is already planning a follow up – Rainbow Six. If that sounds familiar it’s because it’s also the name of a very popular line of video games that are also based on the Tom Clancy books. Rainbow Six also follows the protagonist from “Without Remorse” onto new adventures. Barring a new writer and director, I am not at all interested in this cookie cutter hero. He’s nothing new and feels like a retread of every other badass with a gun. Yawn and a pass.