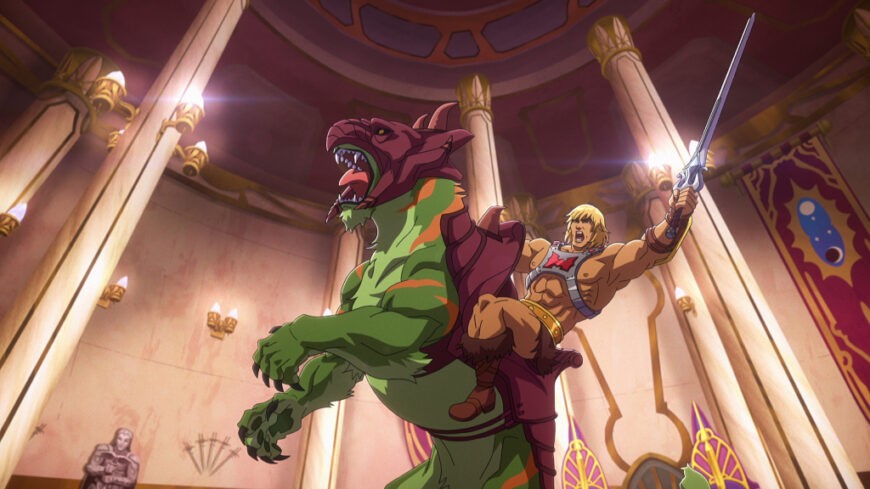 (In this new GTSC blog feature, the Kevins will be discussing movies they’ve always wanted to see made. So, listen up Hollywood!)

Very surprised they didn’t do the remaining Dan Brown book of the series, the Lost Symbol, with Tom Hanks. I just did some googling and found out that Peacock is doing it but as a series and a young Robert Langdon. I find that when they yank the original actor and do the “younger version”, it rarely works out. I don’t know why they skipped over this one (3rd novel of 4) and did Inferno instead…which turned out to be gloriously awful. So my wish was they go and do the movie version with Hanks.

Masters of the Universe. A live action reboot of the 80s, Dolph Lundgren helmed feature film has been LONG in the works. So now, with Kevin Smith’s new animated series shining some light on He-Man and his furry drawers, I think it’s time. We know superhero franchises work, and we know sword and sorcery properties can be successful, MOTU combines both! I honestly think with all the characters and storylines that already exist, there are TONS of opportunities here. Hell, I even once wrote a treatment (hint, hint).