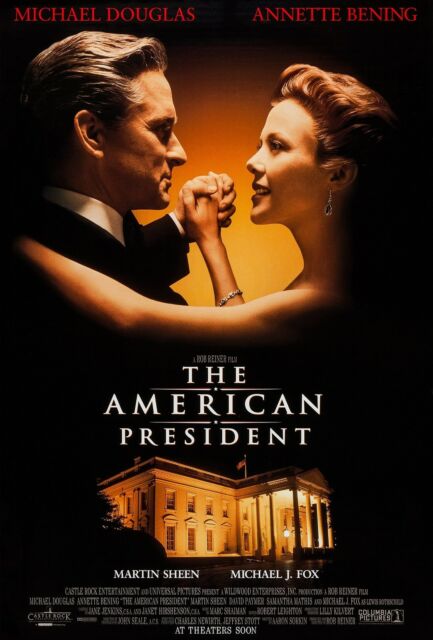 Kevin Israel pulls out a quote from the American President. Not many people do that at cocktail parties but hey, it’s his column you’re reading.

Ferris Bueller’s Day Off 1986: “A: You can never go to far. B: If I’m going to get busted, it’s not going to be by a guy like that.” Truer words were never spoken. Getting busted for something by someone like that sniveling excuse of a human maitre’d is just not in KG’s playbook. I try and hit grand slams; some people are just happy to get on base in life.

“My name is Andrew Sheppard, and I AM the president!”