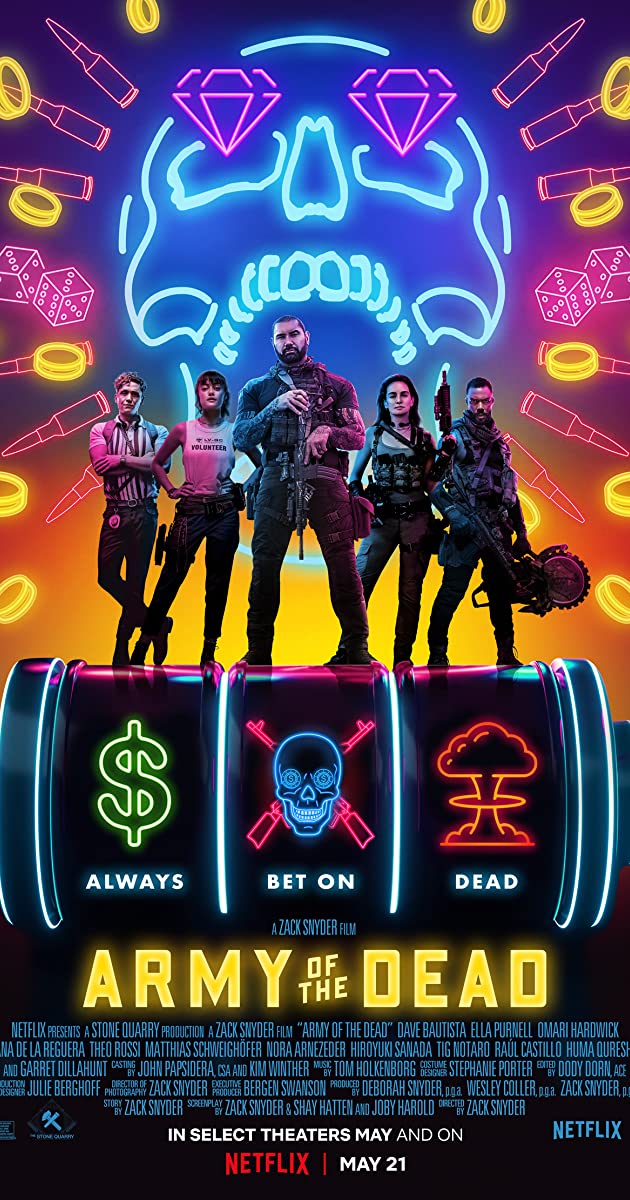 Kevin Gootee is happy to report:

Did you know there was a goddamn prequel in the works called, “McClane?” Yeah, I don’t think we needed a whole backstory on John McClane, I think we got all the info we needed about him in Die Hard. I mean, wow. If it’s not a reboot, origin story, or comic book movie, it’s probably not getting green lit. But congrats to the exec who said, “ENOUGH”

Kevin Israel is happy to report:

Today I watched a trailer for a prequel to Army of Dead titled, Army of Thieves. First of all, if you remember my review blog, I hated AOD and prayed for them to let the franchise die (heh), but not only will we be getting more from the Dead universe, they already have a movie filmed and in the can. It follows one of the secondary characters and does actually look entertaining, but I can’t believe we’re getting a franchise from this dud. And damn you Netflix, I’m gonna have to watch it.