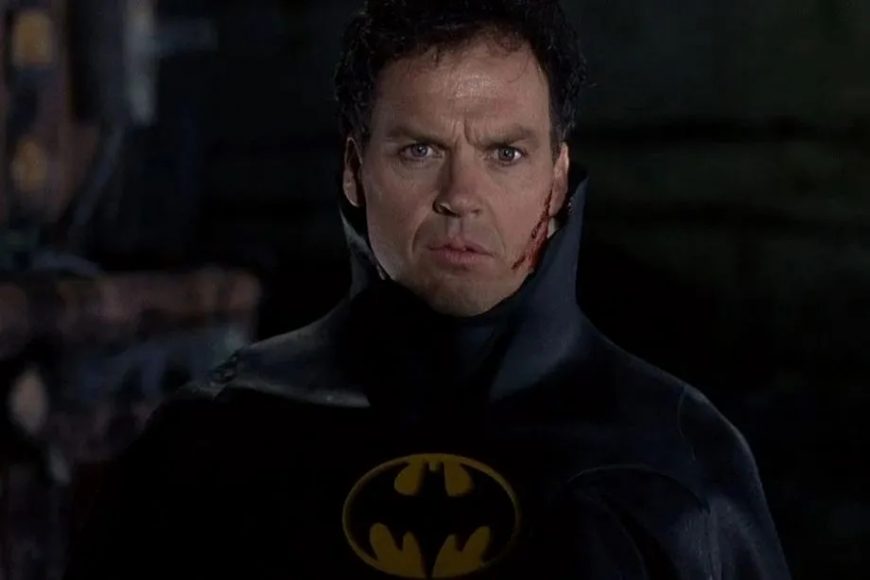 Maybe this will make the Flash film worth seeing, maybe.

Michael Keaton will appear as Batman in the Flash movie!

Last week news dropped that Michael Keaton was in talks to reprise his role as the caped crusader in the forthcoming Flash movie. This is huge! With Ben Affleck out, they needed to find someone to take up the cape and cowl. Michael Keaton was arguably one of the best, and with the Flash able to travel through realities, the inclusion of the 89 Batman is a masterstroke. There’s also talk for a continued role for MK’s Bats in upcoming DCEU movies. YES!

Margot Robbie is starring in what seems to be an all female reboot of Pirates of the Caribbean.  Sigh.  No one is going to give a fuck as they didn’t for the female Ghostbusters or Oceans 8.  If you want to have an all female pirate film, by all means go for it and kick ass!  Go and get darker than POTC did, THAT will definitely get people interested.  But the MINUTE you associate it with an established franchise without the main characters that brought you into said franchise, you DIS-enfranchise all of the fans.  Because all they want to see are the plot lines and characters from the original.  I think it’s lazy to ride the coattails of an established product just to do an all female version.  Be original.  Have Captain Robbie and her crew do their own thing, organically build an audience, and plunder the box office!  But don’t go chasing Captain Jack Sparrow’s waterfalls.  Please stick to the rivers and the lakes that you’re used to.