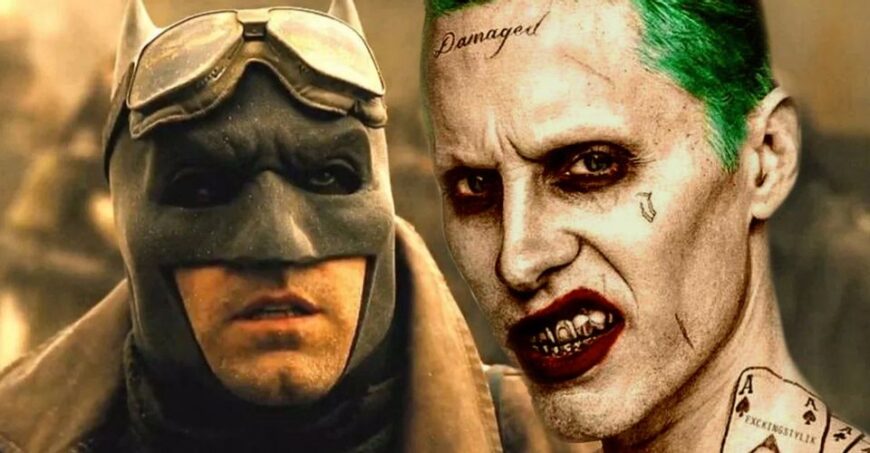 This one goes to all of you shitsippers who keep saying Candyman’s name 3 times in the mirror. This stupid Snyder cut of Justice League is coming back and guess what Pandora’s box does that open? Jared Leto returning as the Joker. I’d rather you put clown paint on Cesar Romero’s and Heath Ledger’s skeletons, prop them up, and have the voice of ALF ADR the dialogue of the Joker than give 1 more second of screen time to Leto’s interpretation. I mean, he was “war crimes at the Hague” awful in that fim. And all you dumb dumbs spoke this back into existence. Well shame on you, prepare to be even more disappointed the second go around.

More news from the world of Spiderman. It’s being reported that, as soon as Tom Holland finishes filming the video game based “Uncharted” movie, he is going to get right back into the red and blue spandex to start Spiderman 3. This is great news as we’re all fiending for some more MCU and SPiderman promises to open the MCU up to a whole new universe…literally. I can’t wait to see how they handle the multiverse in Spiderman and Dr. Strange. 2020 can’t end soon enough!