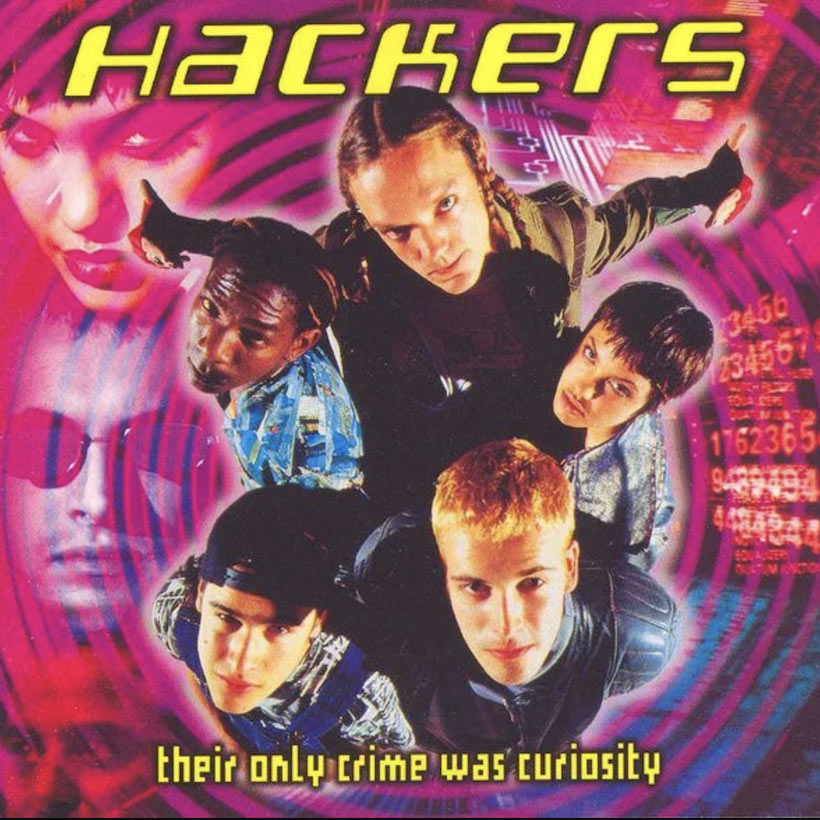 Suckerpunch – This movie was dogshit, but the soundtrack is pure epic.

Guardians of The Galaxy – Here’s an easy one, GOTG reminded me of SO many great songs.

Pulp Fiction – Son of a Preacher Man….that’s all.

Bad Boys – This soundtrack got me through college.

Kill Bill – These movies were packed with amazing violence and incredible tracks.

Dazed and Confused – Wow, this movie introduced me to so many songs from the 60s and 70s. It was truly and eduction.

Iron Eagle – A fantastic use of Queen’s “We’re not Gonna Take It” and so many other killer tracks.

O Brother Where Art Thou – I don’t even like this kind of music, and I bought the whole album. I still have a lot of the songs in my library.

Friday – This soundtrack featured rap at its pinnacle. I still associate this movie with the songs.

Purple Rain – I was never a huge Prince fan, but even I got the importance of this soundtrack.

Kevin Gootee’s selections (in no order)

2. Hackers-They had THREE different soundtrack albums released because the music was so goddamn good in this film. Opened the world up to electronica and house as well as Angelina Jolie pre-implants.

3. The Crow- Perfect mix of industrial and hard rock and this album defined the early-mid 90’s. And the score kicked ass as well.

4. Tron Legacy- Daft Punk was in charge of this trance symphony and they FAR exceeded all expectations as well as previous works, IMO.

5. Pulp Fiction- Tarrantino is a genius at unearthing songs you have forgotten about or never heard of. No matter the genre, they’re insanely catchy and unforgettable. I have him to thank for introducing me to Dick Dale:

6. Trainspotting- From the first frame of film, Iggy Pop’s “Lust for Life” grabs you by the throat and the rest of the album holds that grip quite tightly.

8. Ferris Bueller’s Day Off-A bunch of unknown 80’s songs that embodies the 80’s and gives you that perfect feeling of nostalgia.

9. The Matrix-The end of the industrial music era combined with techno and hard rock to match the bleak future the Wachowskis painted.

10. Run Lola Run-German techno is the underlying tone of a German woman trying to get her boyfriend 500k in 20 minutes.