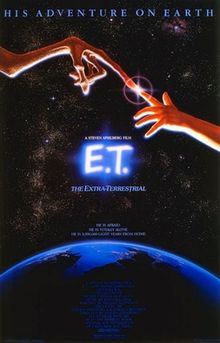 What? Our 2 swinging dick hosts actually experience sadness that make them…gasp…cry or get teary eyed. Look, it pains us to admit it but goddamnit, it happens. We can’t believe it either but here we go with our lists:

Ten films that make me look for cut onions.

1. Green Mile – Damn, it’s like they wrote this movie to make me cry. There are so many heartfelt and touching moments. Shit, I’m getting misty just thinking about it,

2. Shawshank – this movie has everything, but when Andy breaks free of the prison and puts his hands in the air – Niagara Falls.

3. Marley and Me – I’m a sucker for dog movies. Especially when the dog…when he…you know…shit!

4. Field of Dreams – I’m not a sports nut, but c’mon. If you watch this and you don’t get misty…check your pulse.

5. The Pursuit of Happiness – Holy shit! When Will Smith gets the job…forget it. Every time. I gotta go to the bathroom and hug myself.

6. Dead Poets Society – Yeah, when they made this movie they knew what they were doing. They set out to make a tear jerker and by god it worked!

7. Good Will Hunting – Robin Williams in row! Yeah, this was another movie aimed right at the old tear ducts. Williams’ monologues get me every time.

8. Armageddon – I know, this is a weird one. But one Bruce tells Ben to take care of his little good, Willis became the father-in-law we all want. HARRY NOOOO!!!

9.The Neverending Story – This one had me crying when I was just a kid. One word Artax

10. Coco – I just saw this movie and I was balling like a lost baby. Wow! This one is one of those feel-good cries.