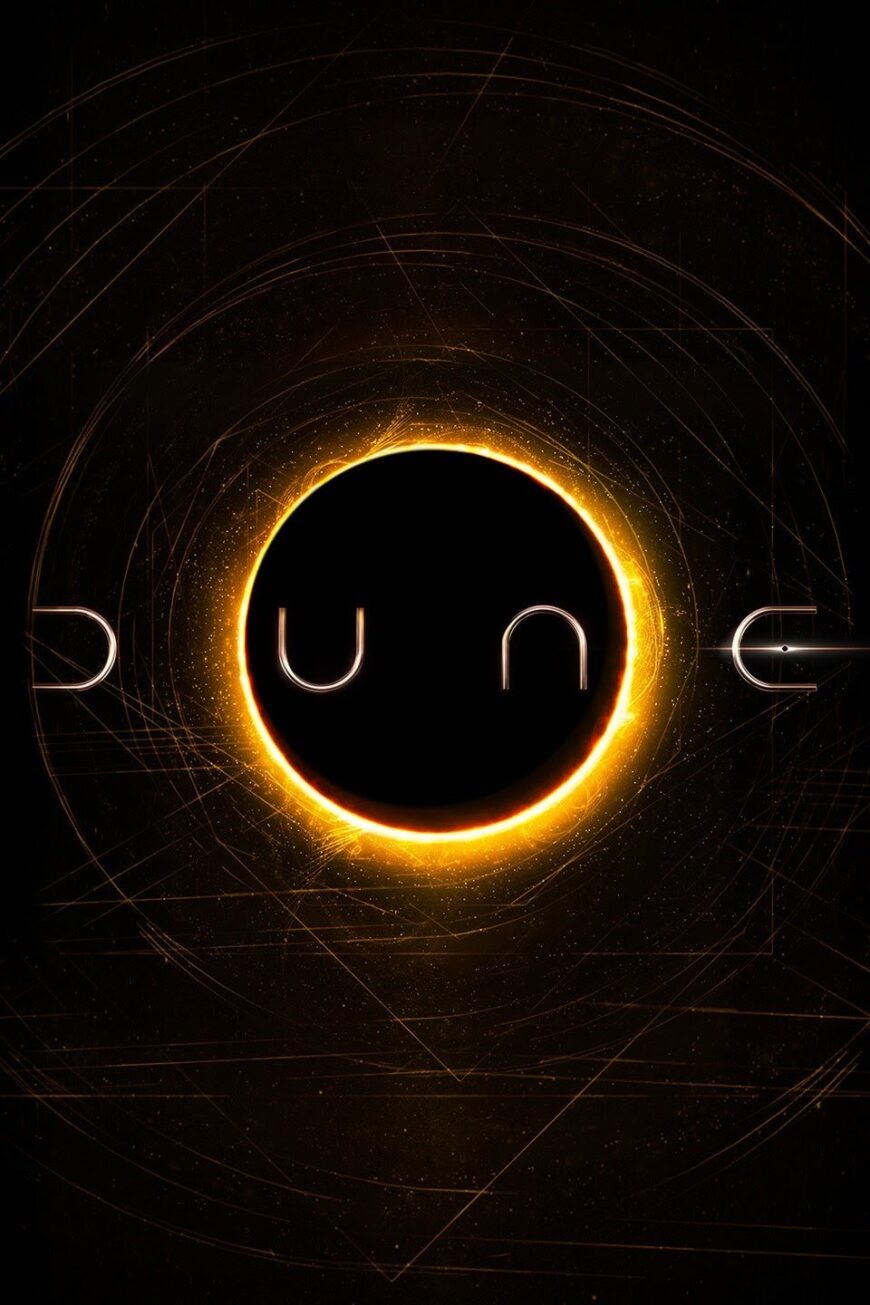 A number of movie news outlets are reporting that Warner Bros. is reconsidering an HBO MAX-only release of “Dune” after this past week’s success of Godzilla vs. Kong’s opening in the theaters. Dune is not slated to release until this October, so the possible strategy change makes sense. It’s looking like by the fall, things will be opening up more widely and movie theaters should see moviegoers eagerly return by then. It all comes down to money, and Warner Bros. stood to lose a lot by the streaming release move, so if they can salvage some coin, I think they’ll do all they can to get Dune on the big screen.

Well, no longer to see Creed movies as Stallone has tapped out of the trilogy. We saw this coming at the end of Creed 2 and being he made a final, shitty, Rambo, this looks like retirement for Stallone. Although Demolition Man 2 is supposed to still happen and it better because goddamnit, we should’ve had more John Spartan 25 years ago. And they’ll probably make it PG-13, which will make it dogshit. Sigh.