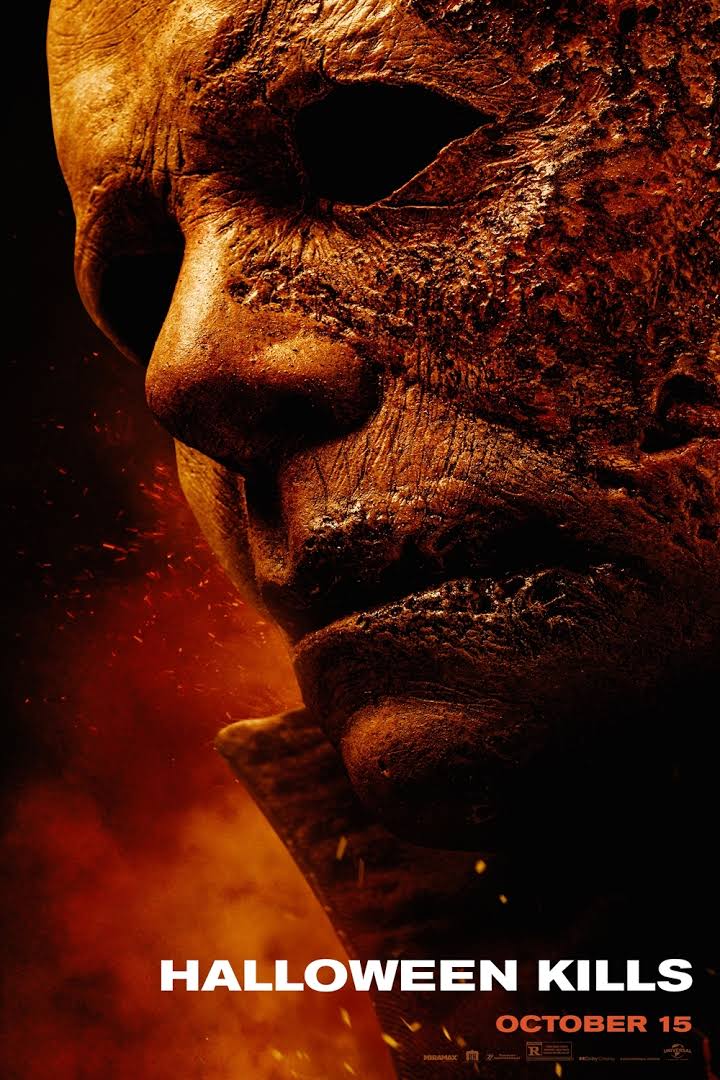 James Jude Courtney (Michael Myers) doesn’t think Halloween Kills’ trailer gave away too many spoilers, saying it was only “the tip of the iceberg.” Wow, what a reveal. As Bob Uecker aptly said in Major League, “Dynamite drop in Monty, that broadcast school is really paying off.”

Beverly HIlls Cop 4 is reportedly ready to start filming soon. I loved the original but can’t remember much about parts 2 and 3. Eddie Murphy has had a bit of a rebirth with “Dolemite is My Name” and “Coming 2 America,” so let’s hope this one isn’t a turd. Unfortunately, I’m not hopeful. Prove me wrong Eddie, prove me wrong!