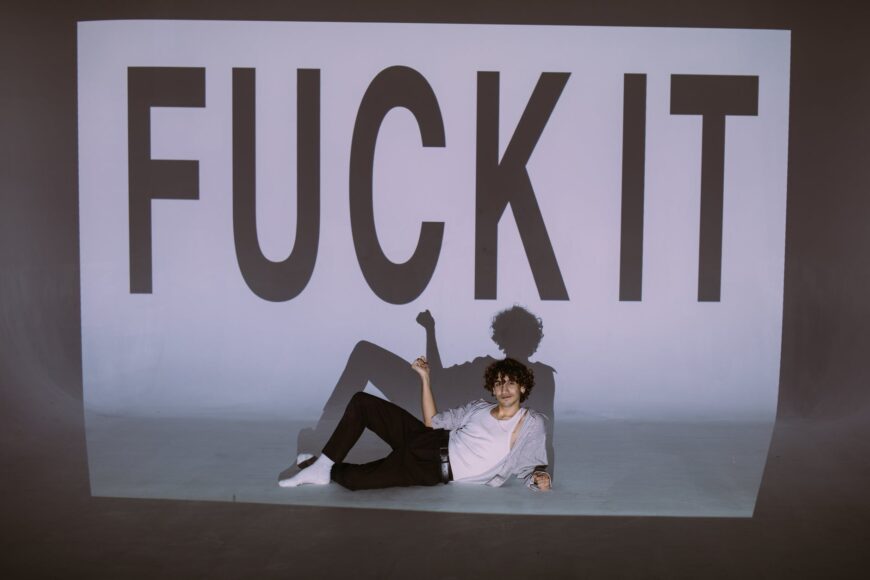 KG reporting live from the trenches:

Let’s file this in the “what in the actual fuck” category: there was going to be a Men in Black/21 Jump Street crossover. Questions: Who asked for this shit? Who thinks this is a good idea? Who else is celebrating this death of a dogshit idea?

KI reporting live from the trenches:

The Oscar Nominations just hit and I gotta say, I’ve only seen a few of the movies nominated for Best Picture. The nominees are:CODA
Don’t Look Up
Drive My Car
Dune
King Richard
Licorice Pizza
Nightmare Alley
The Power of the Dog
West Side Story
I hated Don’t Look Up. West Side Story was very good, but not the Best Picture. Dune was visually amazing but the story dragged. I’m putting my money on CODA. Why? Because I have NO idea what it is.