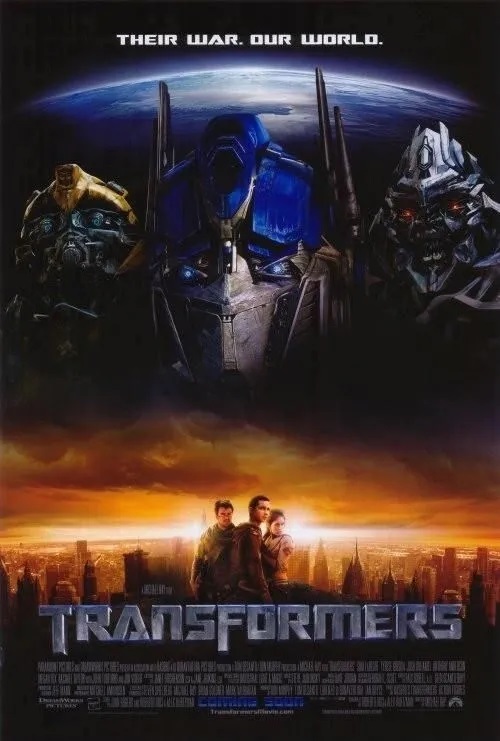 KI’s Top 10 films he HAD to be at opening night:

KG’s top 10 films he was at opening night

1. Star Wars Episode 1- Twas 16 years since the last original Star Wars Film was in the theater and I was at the 12:01AM opening show where I witnessed 5 good minutes and 2 plus hours of hot horseshit.

2. The Dark Knight-I waited a few days as I didn’t see the need a reboot of Batman but when I did, wow!  And when they teased the Joker card at the end of the BB, no CHANCE I could wait past 12:01 of opening night.

3. The Dark Knight Rises- AMC theaters did something brilliant for DKR.  They did a Nolan marathon where they started BB at 7pm, DK 9:30, and DKR at 12:01.  And I loved EVERY minute of it.  Almost proposed to my wife in between DK and DKR but thought against it.  So I waited till the next day until we were in the parking lot of Great Adventure.  She wanted to be surprised and boy, she was FLOORED.  True Story.

4. KI was right on about Transformers.  As a HUGE TF fan, I had to be there at 12:01 to watch the Autobots take on the Decepticons.  And boy, did I get misty eyed and cheered when good ol’ Optimus Prime rolls up Shia LaBeouf and transforms into robot mode.

5. Back to the Future 2.  Opened on Thanksgiving and my family went before turkey and football to see Lorraine McFly’s implants.  And I still get tingly when the western Union guy meets Marty and reads the letter right after the Doc got struck by lightning.

6. The Force Awakens, episode 7-I’ve seen EVERY Star Wars film sans the original trilogy at 12:01am with my buddy and we were giddy with anticipation with the chance to wash out the taste of the prequels.  Although after rewatching, I’ll take the second half of Clones and all of episode 3 over the new trilogy.  Yeah, I fucking said it.

7. Showgirls.  Just kidding, I saw this in the dollar theater.  The first Jackass film.  Fuck you, that show and these films are hilarious and it didn’t disappoint.  I went with a crew of 8 or so and we had an absolute riot of a time.

9. Batman and Robin-You know when you have to see a film because you’ve seen the others but don’t have much hope for it (See Episode 9)?  Yeah, I had little faith for Batnipples and Tubby Batgirl.  I’ll give it credit for this: it was WORSE than I thought it was going to be.  Well done, Joel Schumacher.  You out sucked yourself.

10. Last Action Hero-No bigger Arnold fan than yours truly.  I know this got shit on by people high, lo, to, and fro.  But I liked it and I STILL like it.  John Mctiernan directed it (Die Hard) and it was insanely fun and tongue in cheek.  And I went to Burger King to get the cup afterwards.  Hell, I had all of the McDonalds’ cups for Batman Forever.  Let’s just say the ladies weren’t that present in that chapter of my life…