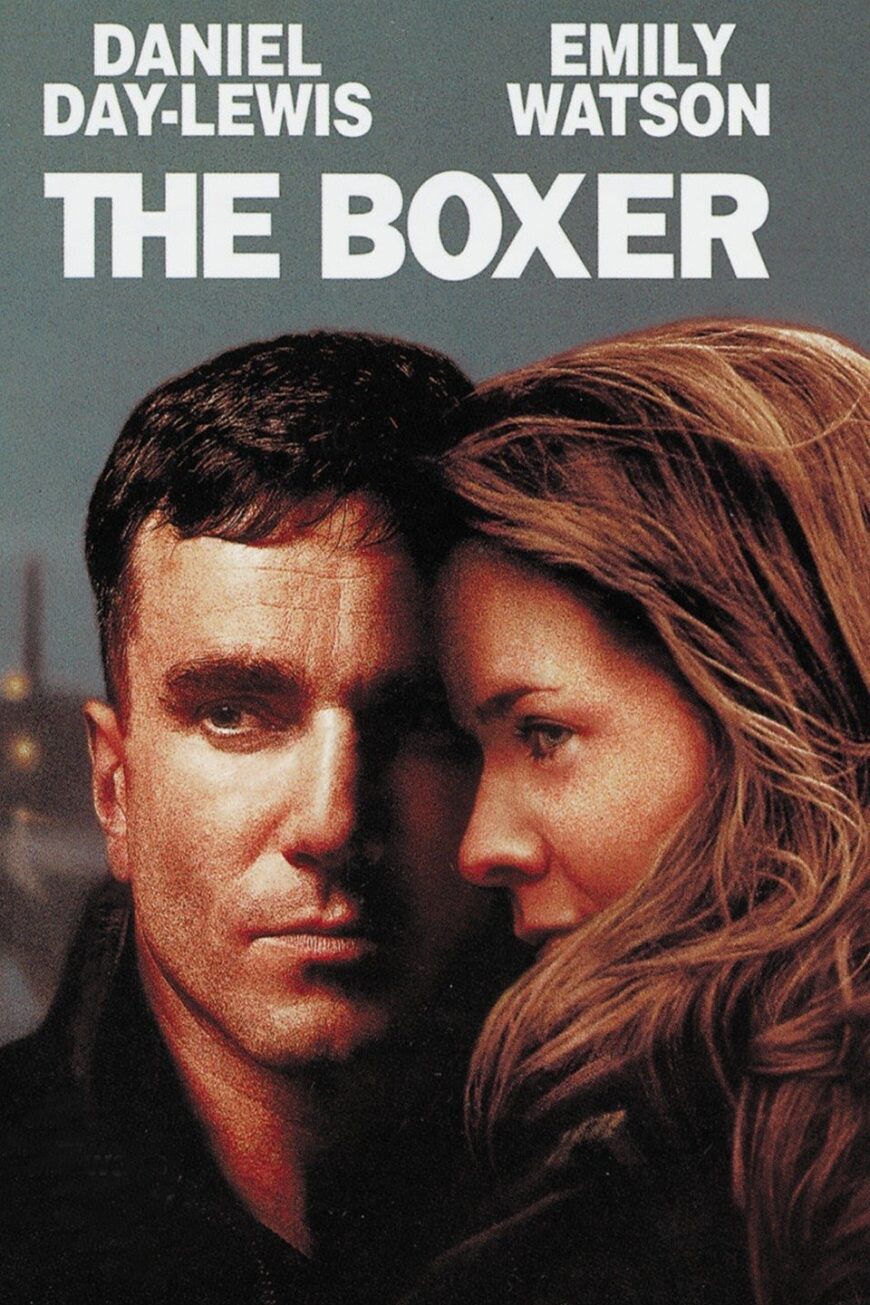 Daniel Day Lewis. That’s good for at least 1 point, right? Story of an Irish boxer who gets out of jail and has friends with IRA ties. And that’s pretty much the gist. Cause I understood 60-70% of what was saying. And honestly, I didn’t care to put the earpiece in and do the UN translation. It was critically acclaimed and I’m sure DDL did a great job but I had as much interest as attending a Dave Matthews concert.

The quintessential rape movie and everyone always refers to the pinball rape scene. I’m just not buying Jodie Foster as a slut, sorry. She’s a great actress and wowed us in other roles like FBI agents or a mom protecting her daughter. Hell, even a backwoods woman who speaks a made up language. Which is what a Pittsburgh or Philly accent sounds like to everyone else. I’ve never seen this until now and get how it was landmark for its time. But the journey through time doesn’t hold up as well as it probably did in the 80’s. The courtroom scenes were lackluster and drama free, the ending was just meh. I think the story rested on its laurels with the rape scene and just mailed it in from there. It’s FINE, I don’t see the need to watch it again.