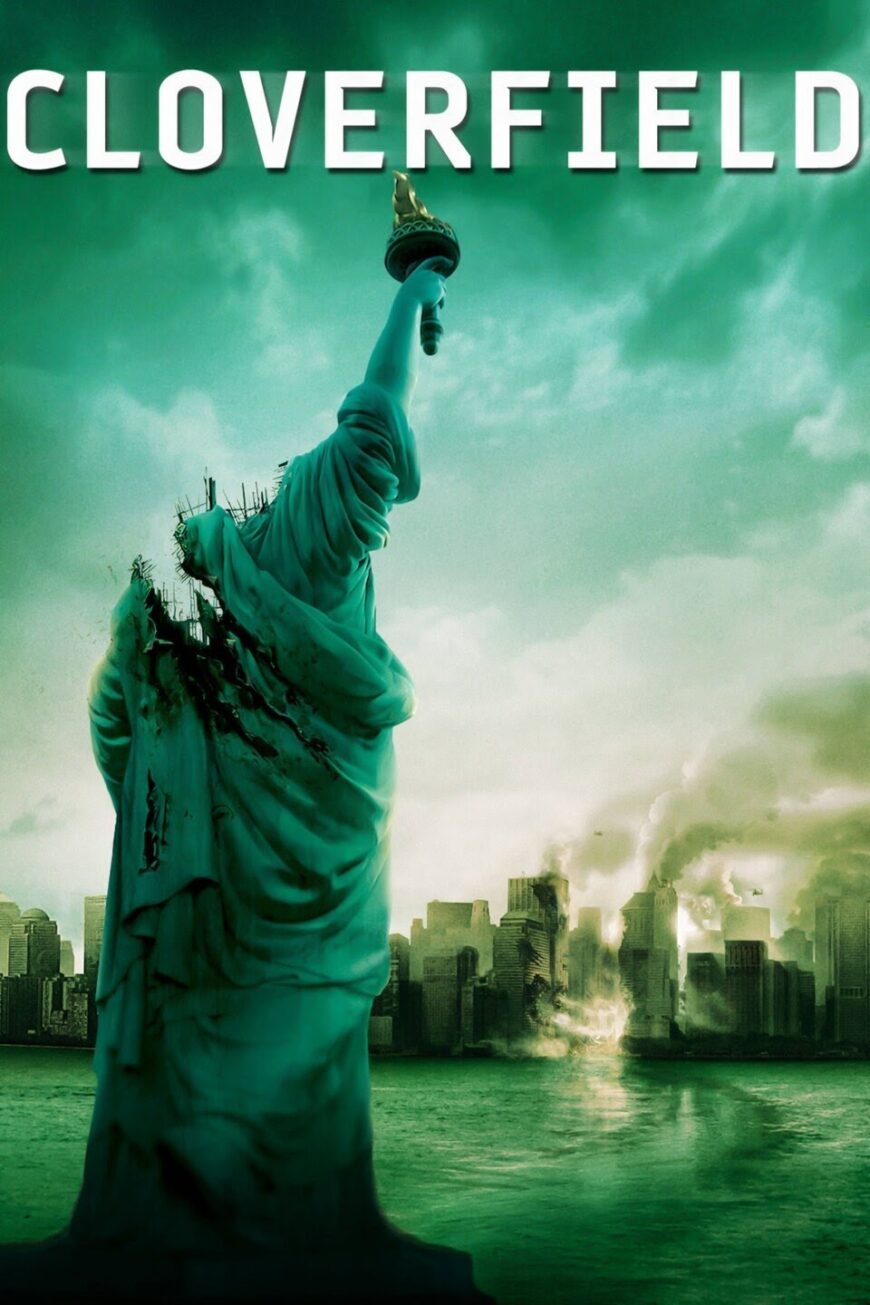 Multiple outlets are reporting that Cloverfield 2 is coming. I was all in on the 2008 original. I followed the vague viral marketing, tried piecing the clues together, hell, at one point I even thought it was going to be a Voltron movie. But I did enjoy Cloverfield. It was an exciting ride that I just wished wasn’t done as a found-footage film. Thankfully, FFFs have fallen out of style. But since Clovey 1, we’ve seen 10 Cloverfield Lane and The Cloverfield Paradox. Both were said to exist within the “Cloverfield universe.” 10 was a pretty good movie and Paradox was a mess – but we got to see the Cloverfield monster at the end (even though it was MUCH bigger), so I guess that was worth something. This new movie is expected to forgo found footage and be an actual direct sequel to the original. Here’s to hoping the boys at Bad Robot can restore the Cloverfield name and give us some more story behind this enigmatic alien monster story.

I could give 2 shits about Cloverfield and another sequel. The first was fine, all hype. The second, FINE.

My movie news is dogshit movies shall continue to spill from Hollywood’s rectum. They are now making a Zack Braff and Gabrielle Union reboot of Cheaper by the Dozen. The original was meh and now we’re gonna do this all over again? At least they’re smart and dropping it on Disney + because if they were to drop this in the theater, it would TANK. But don’t even tune in and give them satisfaction of a successful idea. FUUUUUUCK THAT.