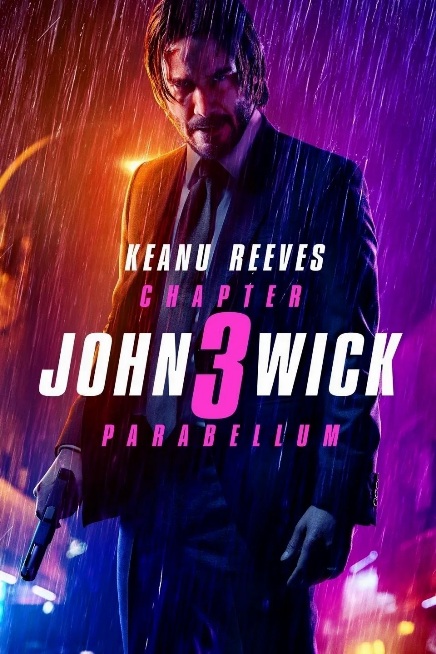 How many times does Keanu appear in each of our #listof10

1. John Wick 3: The glass room fight scene in the end is just bonkers.  Stop fucking around with Bill and Ted nonsense and back to JW.

2. Steven Seagal fighting dudes in the machine room in Under Siege.  He pushes a dude’s shoulder into a saw.

3. JCVD vs Chong Li in Bloodsport.  Bolo Yeung fights dirty and shines a spotlight on JCVD’s awful acting as he tries to fight blind.

5. Neo vs Smith (subway battle in the Matrix) Both dudes leave it all on the table after Neo begins how to manipulate his powers.

6. The Raid 2-kitchen fight.  Almost Matrix-y and honorable mention to the fight in the rainy prison yard.

8. Casino Royale-Opening chase scene on the scaffolding crane.  This is a top 5 Bond and this is a big reason why.

9. Everyone vs Thanos in Infinity Wars: 10 superheroes trying to get the gauntlet off Thanos was amazing.

10. Bourne Ultimatum-Bathroom Fight.  I feel this trilogy doesn’t get the love it fully deserves and this film is INSANELY underrated.