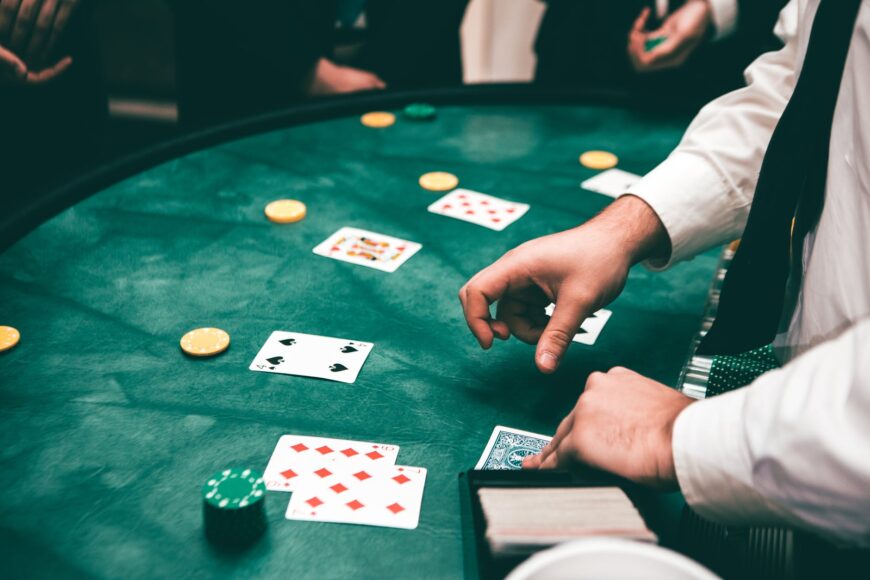 KG has a bee in his bonnet when:

Ever see a movie that’s filmed in Las Vegas or Atlantic City casinos and you may notice you’ll see average-above average looking extras. You don’t see the REAL people that hang out in casinos: the dudes who have yellow beards from smoking 2 packs of Marlboro reds a day that have a toothpick in their mouths while having a musk about them that rivals any Spirit airlines. And the women who have more chin hair than me after 5 days of not shaving while a comp card dangles from a plastic bracelet on her arm. Let’s see the people that are no strangers to bus depots!

KI has a bee in his bonnet when:

The REAL Hangover. At 45, a long night of drinking takes a toll on me that lasts 3-4 days. Oftentimes Day 2 is worse than Day 1. The symptoms are rough. Everything from exhaustion, body aches, to dehydration. Brutal. But not in movies! A movie would have you believe a hangover is a headache that a cup of coffee cures. Remember the crazy dad in Independence Day? He was HAMMERED one minute, and an hour later he was flying a jet (that he was trained to fly) and fighting aliens thanks to some coffee. Sorry Russel, that doesn’t happen!