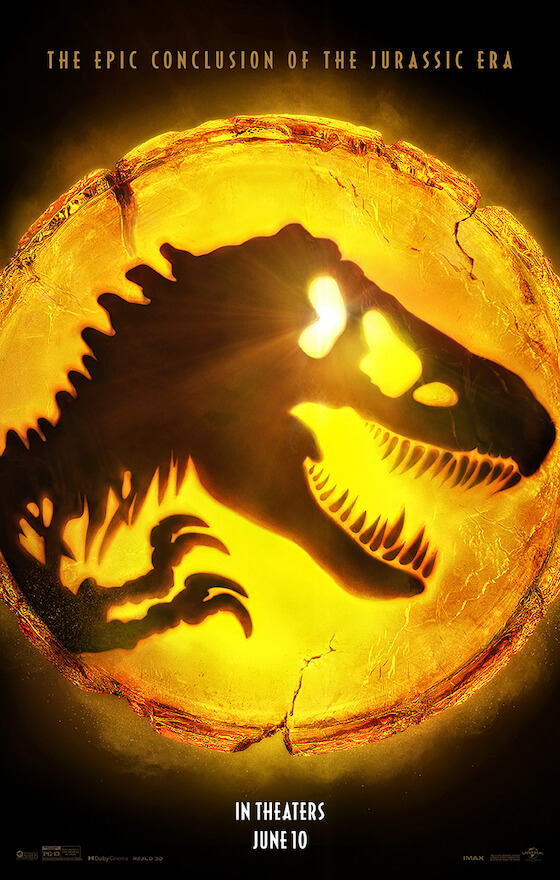 So the trailer to the barely awaited, final installment of the second trilogy of Jurassic Park just dropped and no, this isn’t a run-on sentence. Jurassic Park: Dominion brings the new characters – you know: pretty red head and “basically Indiana Jones” with the original cast (yay nostalgia). Now the world is filled with dinosaurs and has a decidedly Planet of The Apes feel. It looks like there’s just not world enough for man and Dino, so what’s a civilization to do? Well, there will be lots of CGI, big toothy dinosaurs, running and screaming…you know, a Jurassic Park movie. Look, I loved the original but since then it’s been downhill. I’ll probably wait to see this one at home and not just because I have a baby. I predict a “meh”.

Who cares? Honestly, who gives a shit? This is EASILY one of the most overrated franchises. The first was decent (very important but also overrated), the second sucked, the third was terrible, the fourth was decent, and the fifth was fucking tragically terrible. I can’t even tell you one scene from that film. And now you want me to go see this film after you tease the original characters in this? We fell for this bit when we saw Ian Malcolm in the trailer for the 5th one. AND THOSE WERE THE ONLY SCENES WE SAW HIM IN THE FILM, THE SCENES FROM THE TRAILER. I’m done. Unless the reviews are INSANELY positive, I’m waiting on this if at all. YOU CAN’T GET ME WITH NOSTALGIA, OUR ENTIRE PODCAST DEMOLISHES THAT WHIMSY!