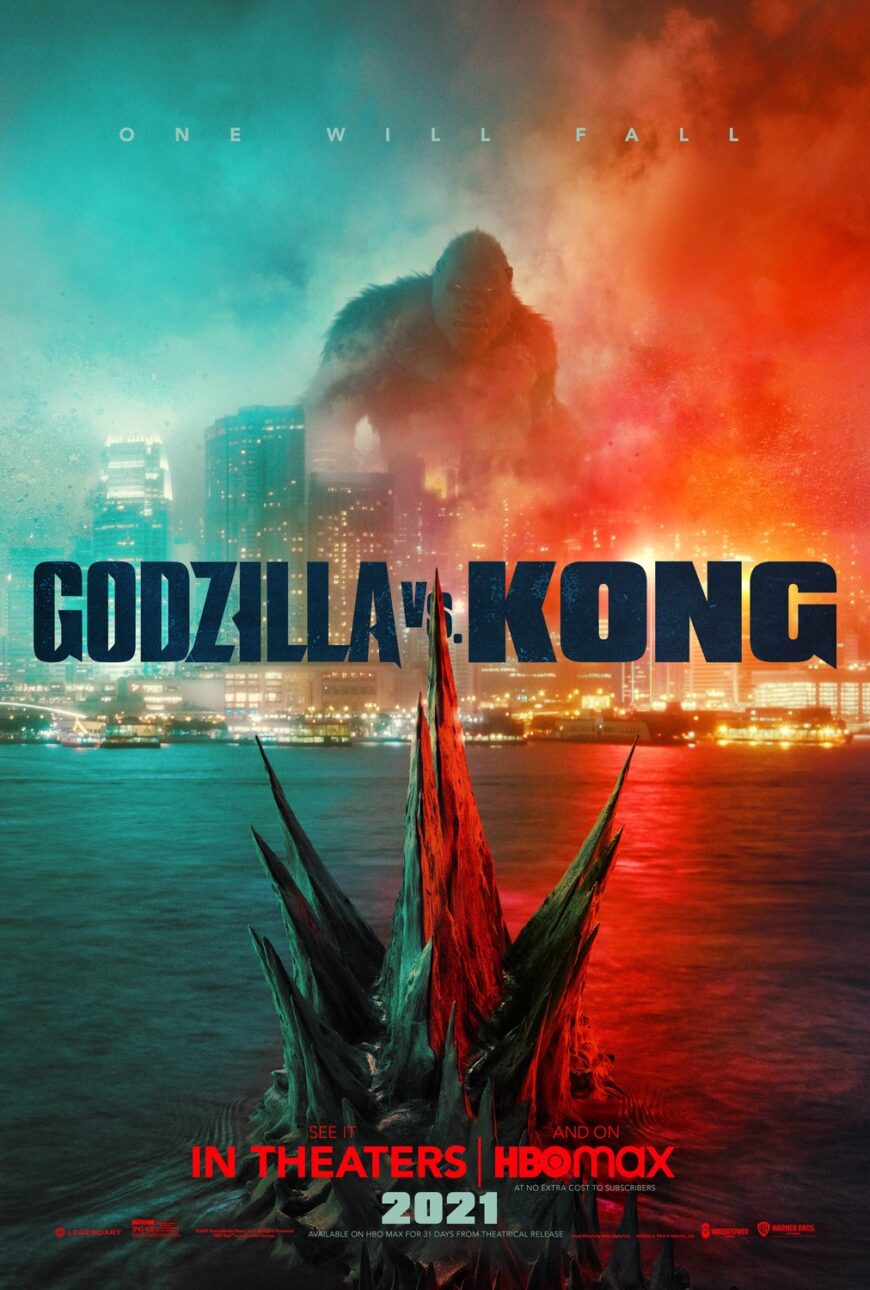 What Kevin Israel has seen:

I did a video about this, but I feel the need to write about it. I love the big lizard and all things kaiju. I grew up on the Creature Feature and had countless Godzilla toys. So, obviously, I’ve been excited by each of the “monsterverse” films…and equally disappointed. Their problem? They focus WAY too much on the humans, and GvK is no different. We get multiple human plotlines that make little sense and pale in comparison to the conflict between the two titans. While the monster action is great, it’s about ¼ of the movie. The rest is exposition and kids breaking into a top secret facility (THAT DOESN’T HAPPEN!). The formula for these movies should be so easy, but they botch it every damn time. That said, the movie has like an 80% on RT and is the biggest movie of the past year…so, what do I know?

Pierce Brosnan is an Irish CEO of a plane company and invites an IT guy who saved the day during a presentation to wire his house up right. Well guess who gets creepy, stalks the family, and then exacts his revenge when the 3rd best 007 tells him to fuck off? We’ve seen this before a million times in a million variations. They try and make it different than everything we’ve seen but it’s nothing spectacular. This isn’t a must ad but if you stumble across it, you’re not going to hate yourself for investing an hr and 40.