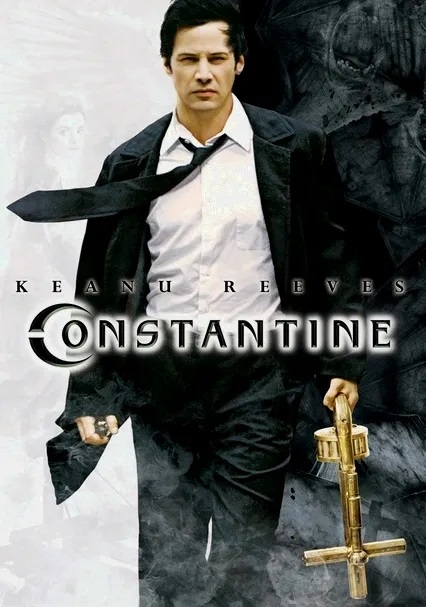 I loved the Keanu led adaptation of the DC comics favorite. And while the 2005 movie bore little resemblance to the comic book exorcist, the result was still great. It was dark, gritty, and a really unique story with one of the best devils ever – thanks Peter Stomare. Keanu’s Constantine was likeable and gruff and I always wanted more. With comic book movies the hot commodity that they are these days, I’d say it’s unlikely that we’ll ever see Keanu’s Constantine go toe-to-toe with the supernatural again. Won’t stop me from hoping.

Man,the first Sicario kicked ass!  Realist fiction and gave a pretty interesting viewpoint on how the Mexican cartels work and operate.  And nice pivot at the ending with Del Toro and Blunt.  So when they made part 2, I was cautiously optimistic.  The first act was solid when they shot up Mexico City in the beginning but lost steam in act 2 and that ending?  You gotta be shitting me.  Del Toro wasn’t an interesting enough character to have his own film and can’t carry this long enough for me to care enough.  Could’ve ended on a high note with the first one as the perfect entree but the sequel was the dessert that was flavorless and unfulfilling.