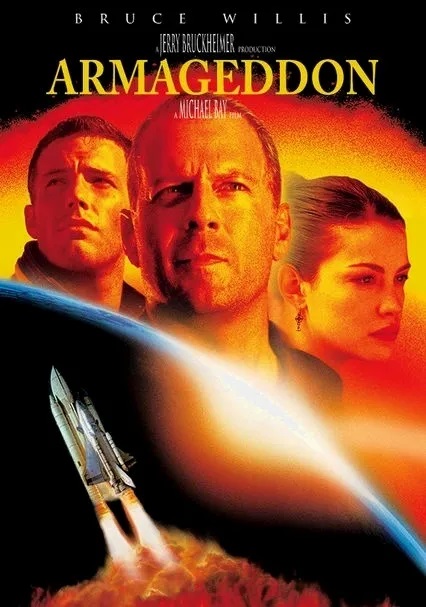 In honor of baseball season back up and running sans the Florida Marlins, let’s do one of my favorite quotes from the best baseball movie.  Yep, you heard me.  Don’t give me that Natural or Bull Durham horseshit.  I’ll accept Field of Dreams as the only other one in the same class as ML.

Charlie Donovan:
How would you like to manage the Indians this year?

Charlie Donovan:
What do you mean, you don’t know? This is your chance to manage in the big leagues.

Lou Brown:
Let me get back to you, will ya, Charlie? I got a guy on the other line asking about some white walls.