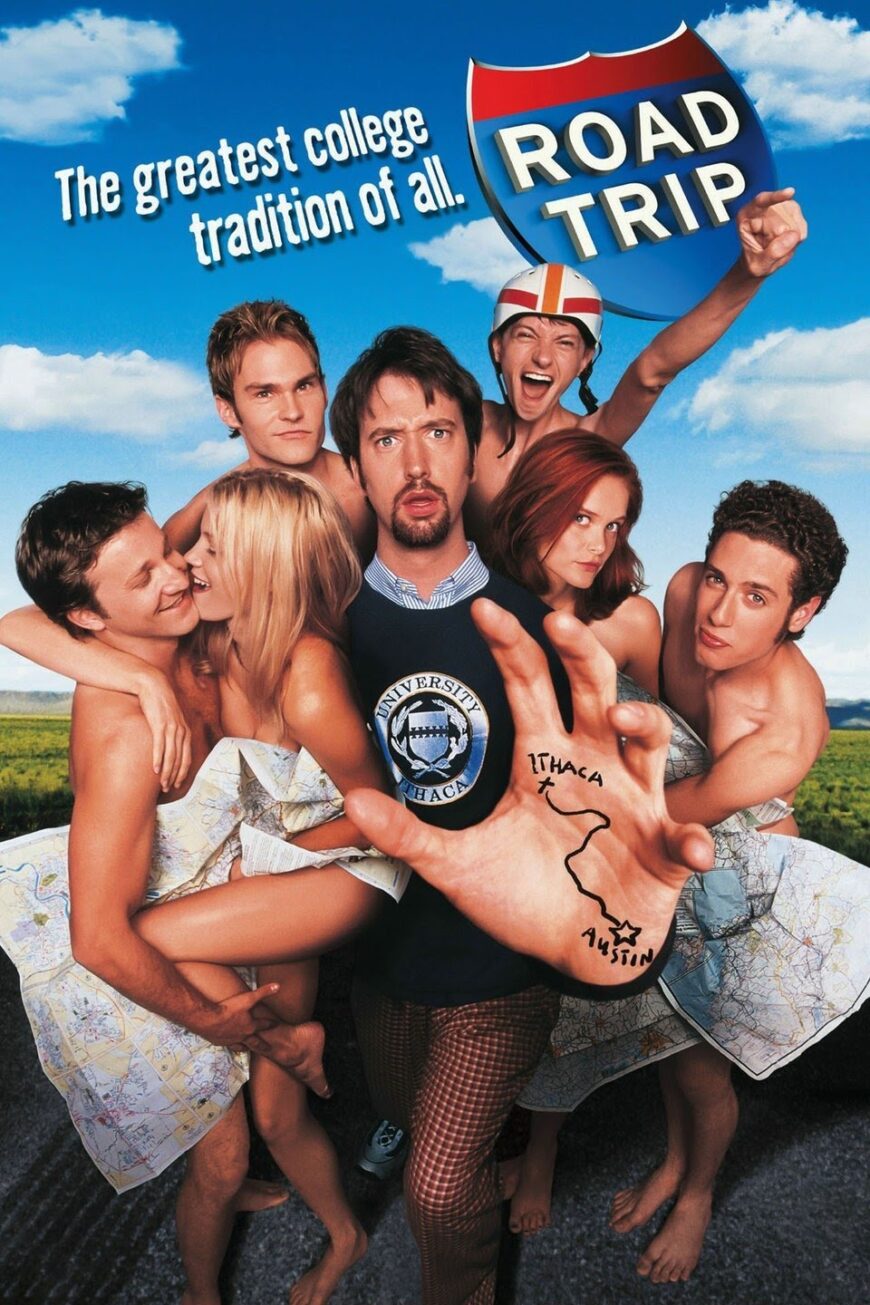 Animal House – Toga Party: Let’s be honest, this was the mother of all parties that lead to every college imitating this monster bash.

Return of the Jedi – I mean, you just won an intergalactic war and now you get to cut a rug with some living teddy bears? Sign me up!

Old School – Mitch-a-palooza: If you haven’t wished that your best buds would throw a party like this for you, then there’s something wrong with you. Also, we’ve all done the “Frank the Tank”

Weird Science – The Mad Max Party: A party run by a magical, hot, techno wizardess is a no-brainer. Add a inter-continental ballistic missile and a post-apocalyptic biker gang and you’ve got a rooting-tooting good time!Superbad – These Eyes are Crying: Imagine just rolling up to a random party and stealing booze, and getting into a fight, and dancing with a girl who…well..you know. Anyway, I wish I had the balls.

Project-X – Ruining the house: This one made me feel old, but the whole movie was a party of millennials doing millennial things including drugs, driving a car into a pool, and flamethrower. Good times!

Road Trip – Fraternity brothers: Stomping the yard, line dancing, and leopard skin panties? Sure they lied their way into a fraternity where they didn’t quite belong, but damn that party was lit! (Did I say that right?)

Get him to the Greek – Jeffrey: If a weird British guy asks you to smoke something called a “Jeffrey,” you probably shouldn’t do it…or maybe you should!

Matrix Reloaded – Zion Rave: When is a better time to party then right before you’re about to go to war with your computer overlords?? Honestly, I can’t think of one. So drop the beat!!

KG’s picks (in no order)

2. Teen Wolf- going to house parties in the 80s and making out in the closet is pure nostalgia I’d love to be part of.

3. The Rules of Attraction- no one saw that film but there were a lot of parties. And a lot of banging.

5. Animal House- I couldn’t have a list without this film as it got fraternity parties perfectly spot on.

7. Eurotrip- Party in hostels with international travelers? Drinking absinthe at a club in Amesterdam. And Xena warrior princess as an S&M gal. This is DEFINITELY where I parked my car.

9. Superbad- It was a great house party until those 2 dorks showed up.

10. Road Trip- I love those dudes except DJ Qualls. Throw him in the Sherminator, Ben Stiller, Jack Black, Seth Rogen, and Seth Green in the “annoying category.”