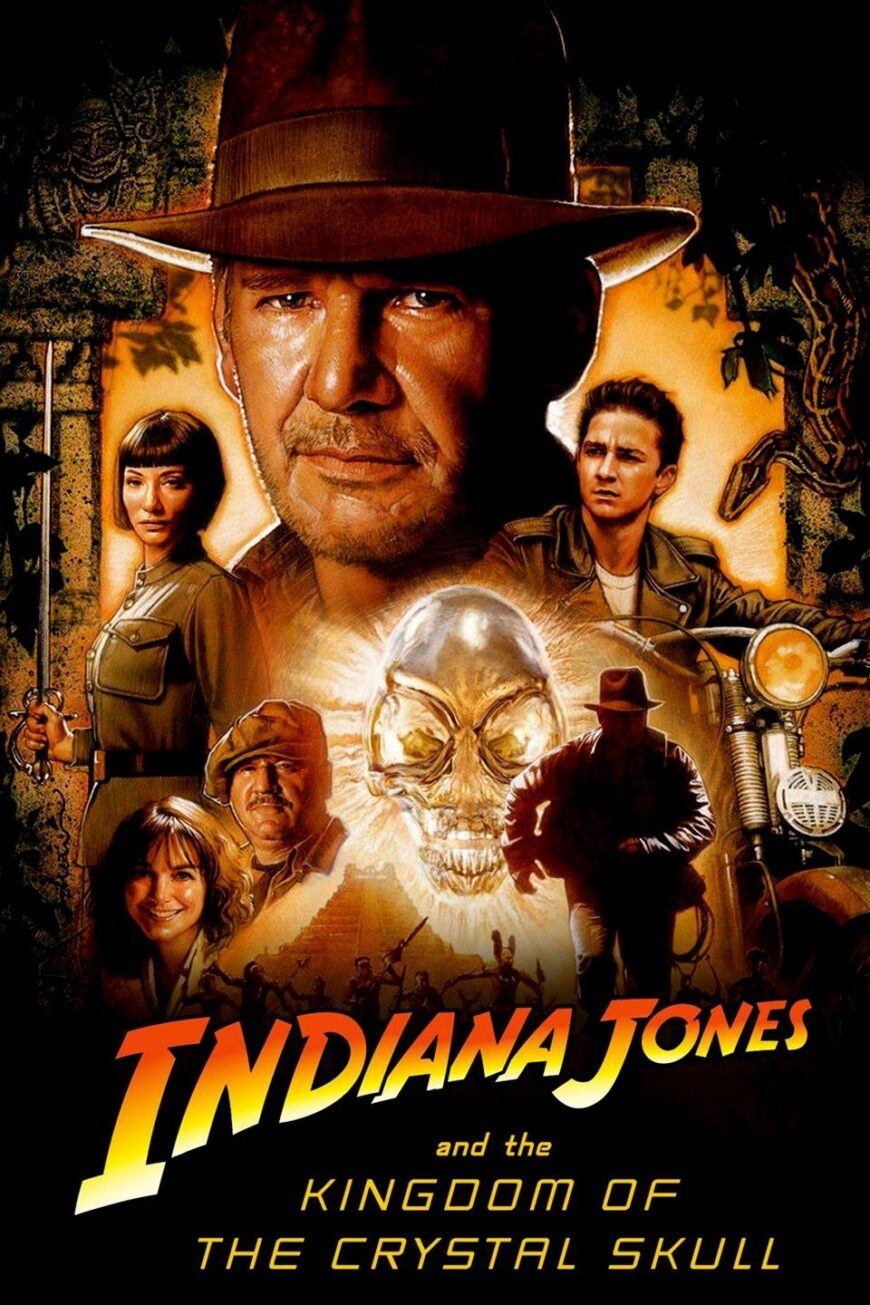 Alright gang, let’s have a moment of silence, multiple outlets are reporting that we won’t be seeing Henry Cavill as Superman ever again. This has been an ongoing saga as fans want the handsome Brit back. Alas, it may never be.  I have to be honest, I typically hate when British actors portray Americans…even Americans from Krypton, but Hank killed it. He had the look and the charm. But he was handed a bunch of bad scripts. I wish we could see him finally get his due in the red cape, but it may never be. On the good news side, Cavill was reportedly seen at MCU studios, so maybe there’s new life for his future as a superhero.

In the; “Get the fuck out of here, you’re bullshitting” department, did you know M Night Shymalan pitched Spielberg a “darker” Indiana Jones in Kingdom of the Crystal Skull. Can you imagine that discussion? “No thanks, M Night, you’ve fucked up everything since Unbreakable.” I’m sure my version that’s taking place almost 20 years after the last one with aliens and Nazis, again, is much better than the horseshit you’ve typed up.” Let me guess, Indy finds Martians cut a design in Indy’s cornfield? Or perhaps you have Marcus living at the bottom of a motel pool? Thanks M and good luck with the Last Airbender, I’ve got a good feeling about that one (snickers)