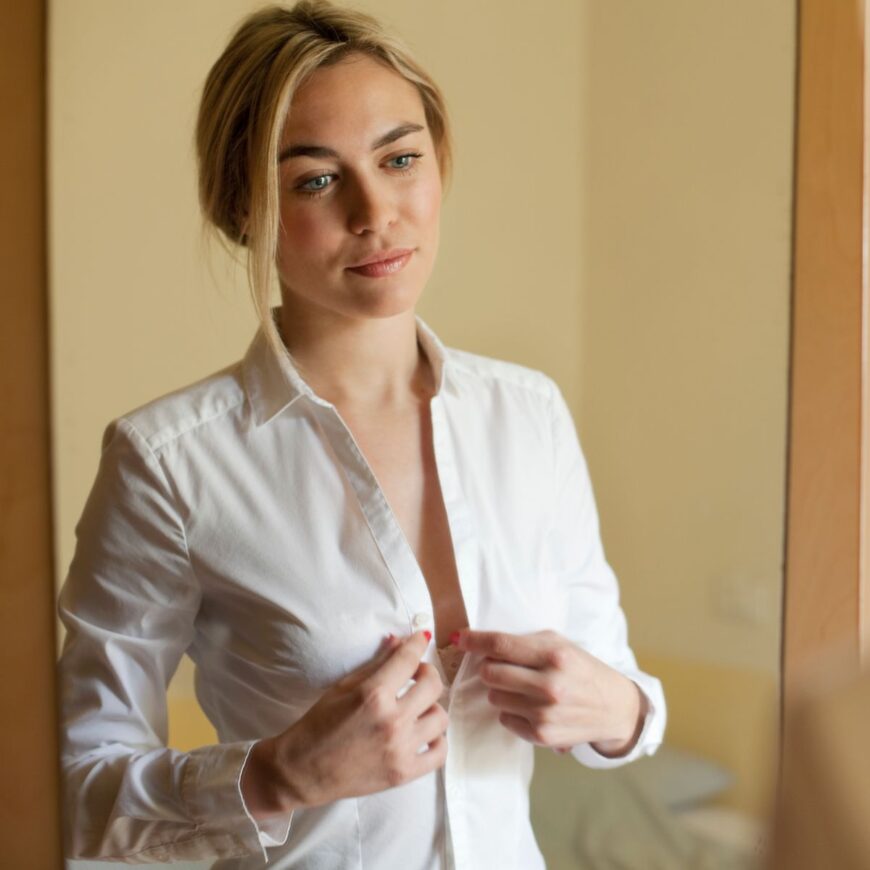 I’ve had my fair share of sex as I’m quite the man of passion. But you know what I’ve never done, ripped the shirt and popped the buttons off of a lady’s shirt. And I sure as shit wasn’t going to let her rip open my shirt like she was opening a bill and pretending this was 9.5 weeks. Unbuttoning it slowly is a lot sexier than ripping it off and possibly ruining an expensive shirt. And since I’m on the topic, when was the last time you put food on a fuck buddy and ate it off them? I mean, I’m all about foreplay and have definitely put chocolate syrup on a few ladies’ and pretended I’m a St. Bernard. But other than that and whipped cream, anything else is just a chore and cumbersome. Shirt button popping, especially with my 3 or favorite/expensive shirts…THAT DOESN’T HAPPEN

Pilots can pilot….anything! Did you know that when the military trains a pilot, that person learns to fly everything from biplanes to jet fighters to helicopters to spaceships?? No? Well, that’s because they don’t. Sure, some pilots can fly a few different vehicles, but not ALL of them. But in movies, if you meet  a pilot, he can probably fly anything. Literally, if it has wings (and even if it doesn’t), he’ll figure it out. Hell, even if its an alien craft that no one has ever seen before, doesn’t matter. He can pilot it! Well, guess what? That doesn’t happen!