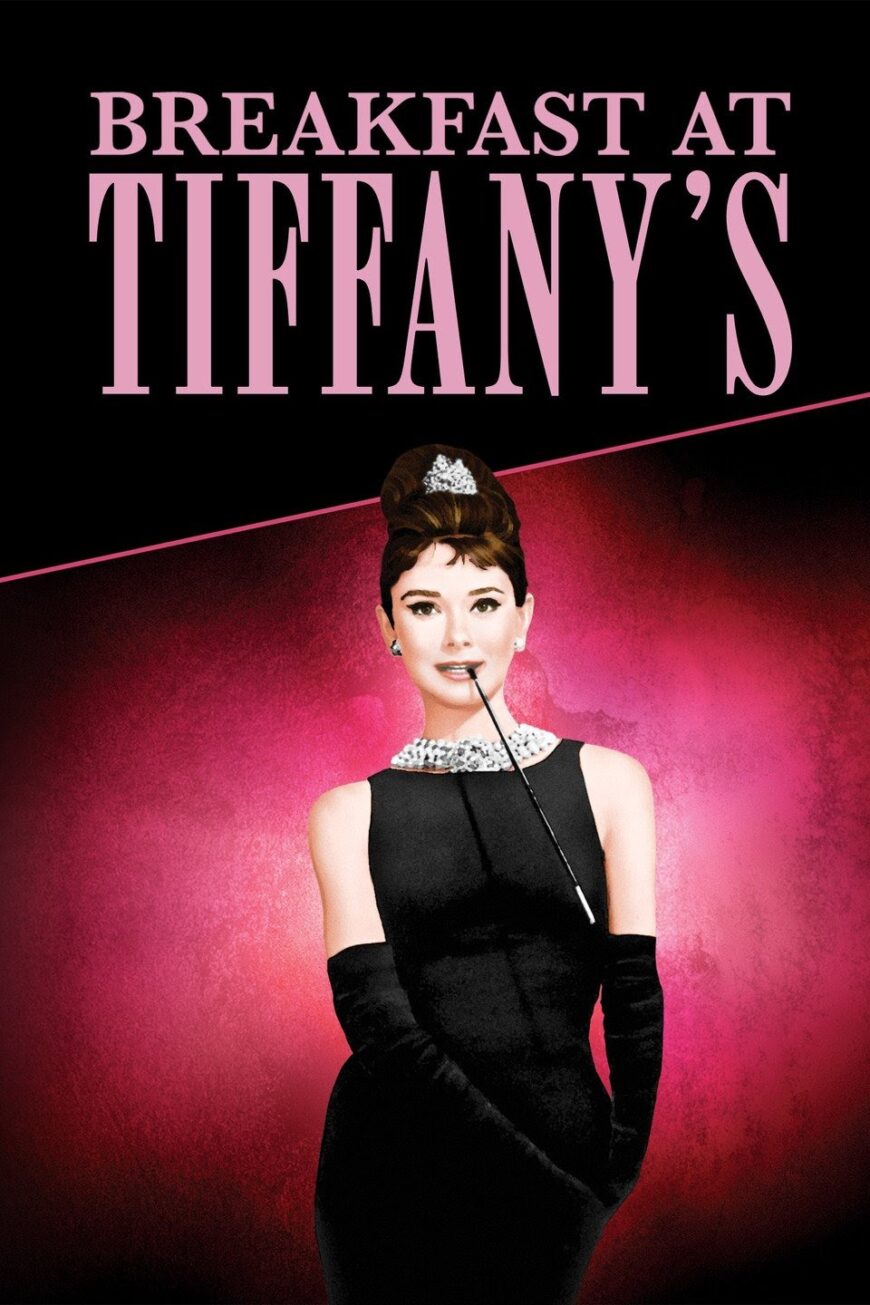 I tried watching Breakfast at Tiffany’s and holy shit, is it terrible. But there’s a scene where Audrey Hepburn climbs up the fire escape and into her upstairs neighbor’s window at 4:30am. And let’s cut the shit; you think any NYer is A)leaving the window open and B) not grabbing a gun or something to attack that person with. And to boot, she just walks into the room and demands a cigarette. How she didn’t get a shoe thrown at her is beyond me…

The deadly sneeze (or cough). Ever notice nobody sneezes (or coughs) in movies. Hell, it’s spring, I’ve sneezed four times since I started writing this sentence. But in a movie, sneezes just eat up screen time…UNLESS it’s foreshadowing a bigger incident. That’s right, if you sneeze in a movie, you’re probably going to die. That sneeze or cough is a symptom of a plague or sickness that is going to have global implications, and you’re just its first victim. Sorry, hope your character had a line or hell, a name…cause we won’t be seeing you again. So, living during a pandemic I’m happy to say that not ever sniffle spells greater doom.