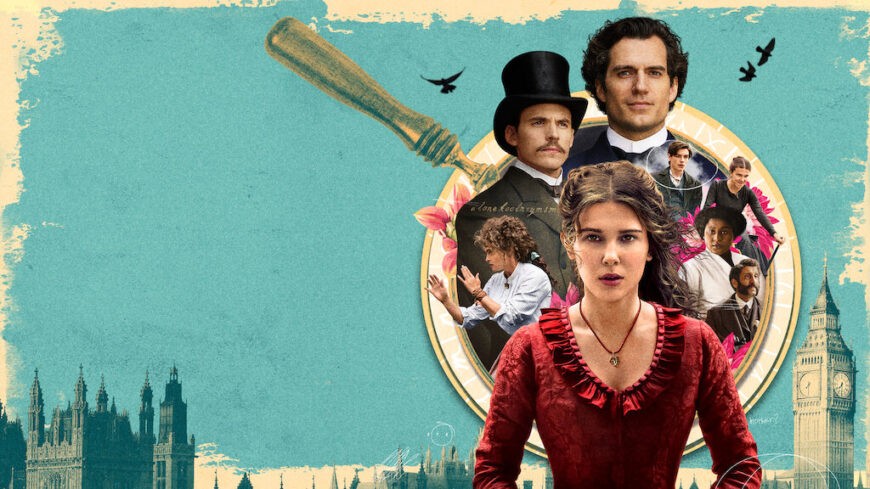 They kept kicking around a sequel for Rounders and man, I think this ship has set sail. What are they going to do, have Mikey and Worms’ kids start rounding at card games? It will be a different crowd they run into; instead of fistfights, they jam peanut butter jelly sandwiches in the faces of those with peanut allergies? Constantly correct union workers on their pronoun usage? They’ll be playing online with 5 screens in front of them, thus losing the repartee unless they set up a Zoom chat. Pass.

Enola Holmes 2 is coming out and I gotta be honest, I don’t care. This movie was a little bit obnoxious in creating a character around an already existing, historic franchise. I’m a fan of Millie Bobby Brown, but in this she was cast as the caustic little sister to Henry Cavill’s Sherlock. To be honest, I barely remember much of the plot from the first movie so that doesn’t bode well for the second go around. Personally, I think Cavill should focus on The Witcher and working his way back into Superman’s tights. That came out wrong, but you know what I mean.