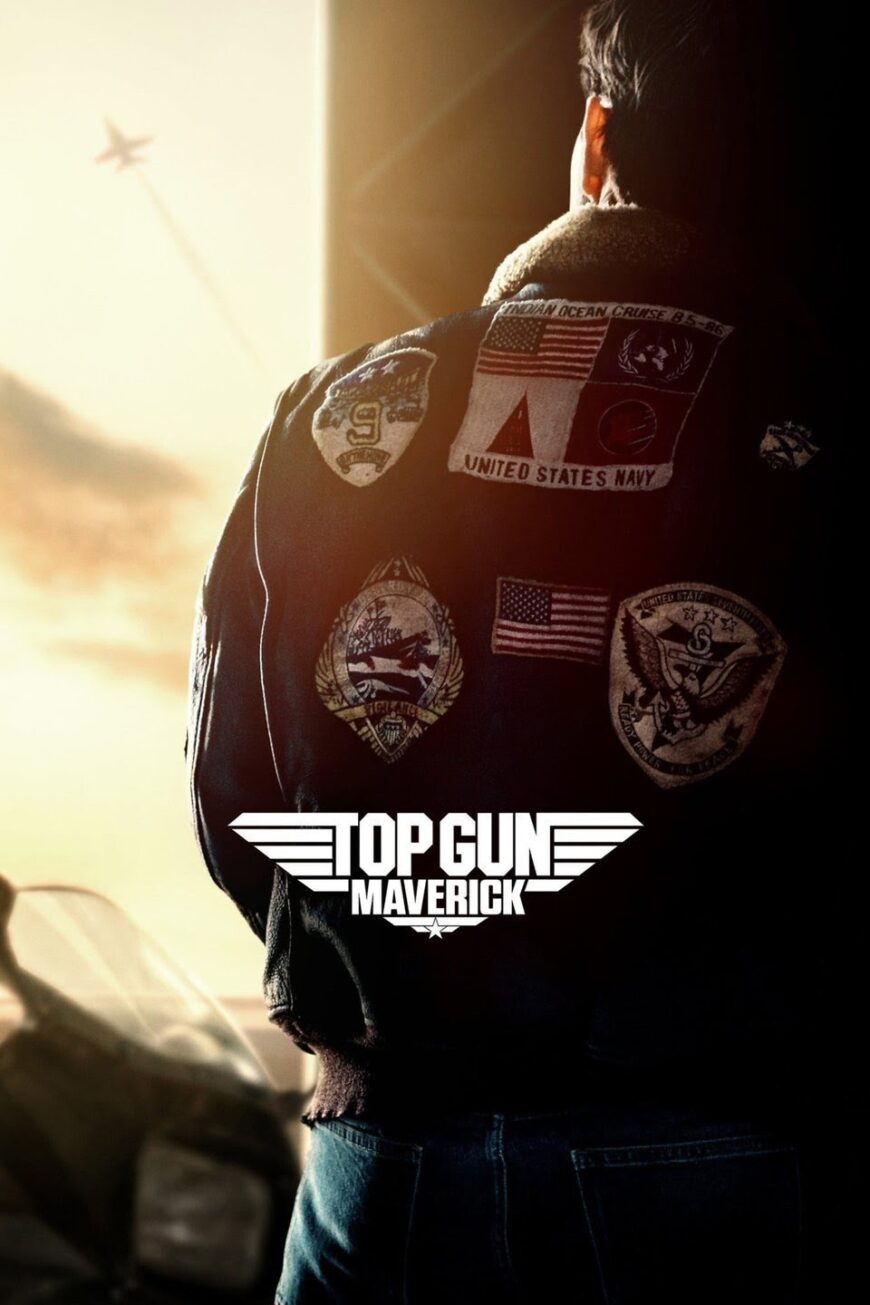 I feel the need, the need to NOT make a sequel! But they never do, do they? They can’t help themselves. Now, more than ever, producers are going back through the rosters of successful movies and seeing what they can squeeze a few more bucks out of. And in walks Top Gun. I loved Top Gun. For all its cheese, homoeroticism, and bad acting – I love it. But I never thought, what happens next? But what do I matter? Cause here it comes – Top Gun: Maverick. Yuck. Tom Cruise looks weird. He’s not aging, and yet he is. We all know he’s about a half egg short of an omelet, and is a movie about a jet fighter pilot interesting anymore? I just don’t know, and I don’t really care. Unless Goose comes back from the dead, I’d just rather watch the original. Now hold my shirt. I gotta go play with the boys.

Your honor, reason 234034 why Kevin Israel hates America. Tom Cruise may be aging but goddamnit, he still gives it his all and I EAGERLY anticipate the new Mission Impossible film next year. And here’s hoping Top Gun 2 doesn’t completely suck…

My sequel I want to see…Joker. We did this on the podcast and boy, more people hated this than I thought would. KI and I both like it and I think to see him fully manifest into the clown prince of crime would be a great journey. We don’t need to see any Bruce Wayne/Batman aspect yet and it would be cool if he runs into Selina Kyle, Penguin, really anyone but the Clock King. What a shitbox villain he was. He’s just someone with OCD, not really a powerhouse villain. Hell, this could be my mother or most people on the Upper East Side. What do they do to torture him in prison, leave markers with their caps off or drinks with the labels facing west?