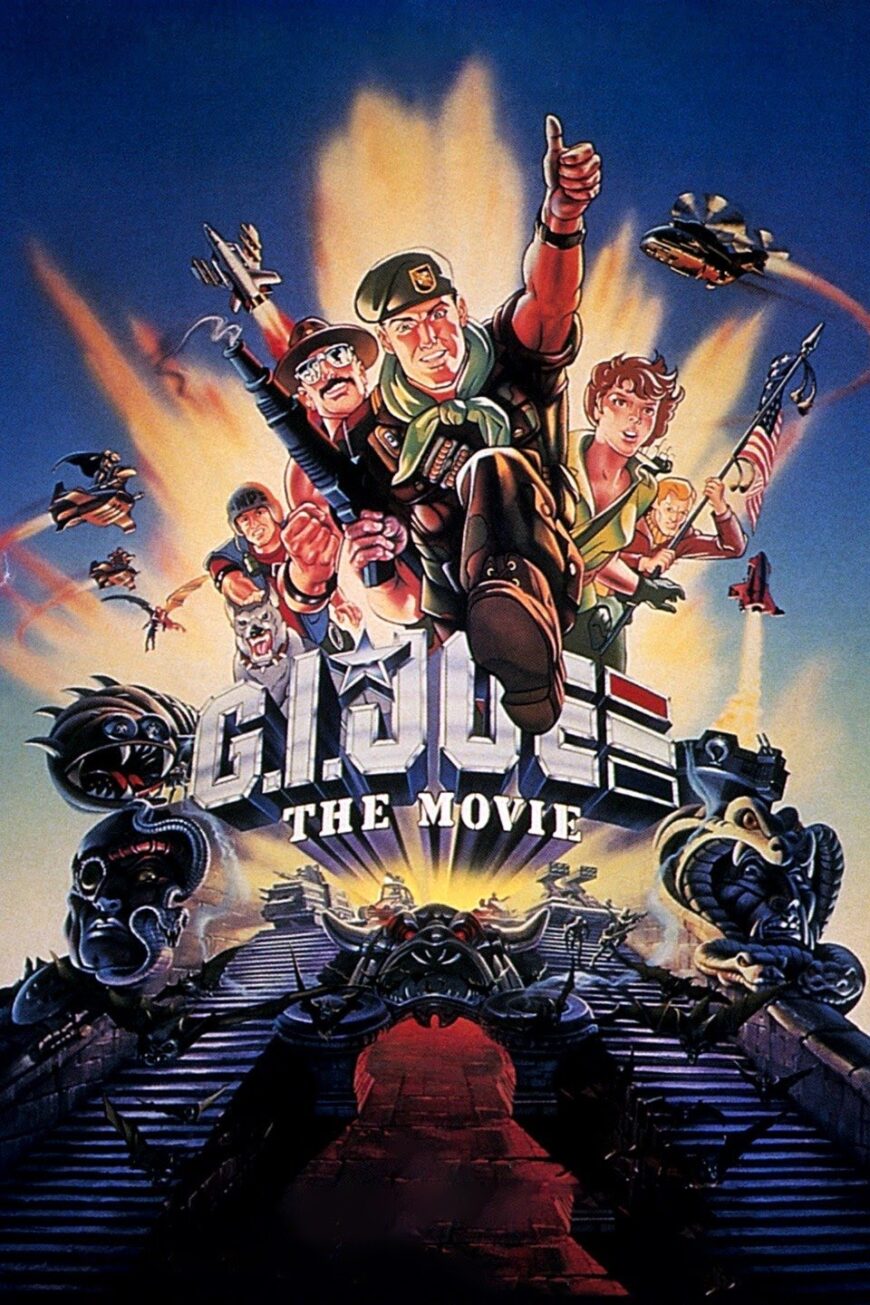 So my submission for this installment is more of a reboot. Gamera! If you don’t know who Gamera is, picture Godzilla, but a giant, tusked turtle that flies.  yeah, I know, but just go with it.
Gamera is a Kaiju from the 80s that was created to compete with the Godzilla franchise. The movies were traditionally a little lighter in tone and more “kid friendly”. I’d love to see them take Gamera and make a satirical take on all the monster movies that have become popular again  – Godzilla, King Kong, Pacific Rim. It could be fun to see them mock the genre using a pretty popular but little-remembered character like Gamera!

Fuck it, let’s try the Thor approach with this series. I want another GI Joe film and goddamnit, let’s get it right this time. The first 2 sucked or were underwhelming, like the first Thor films. But Ragnorok was AMAZING and they need to find writers who are age and grew up with the source material. Throw some humor in there but make it darker. Hell, make the sequel a carbon copy of the cartoon film. You bring Sgt. Slaughter in this and I’m there at 10am on opening morning. ANYTHING to wipe the stench of “morning after of a liter of vodka night” breath of the first 2 soggy doggy bags of Rotweiler shit. I gotta say, that was some clever imagery that rhymed. I just took a bow at my desk for that one…