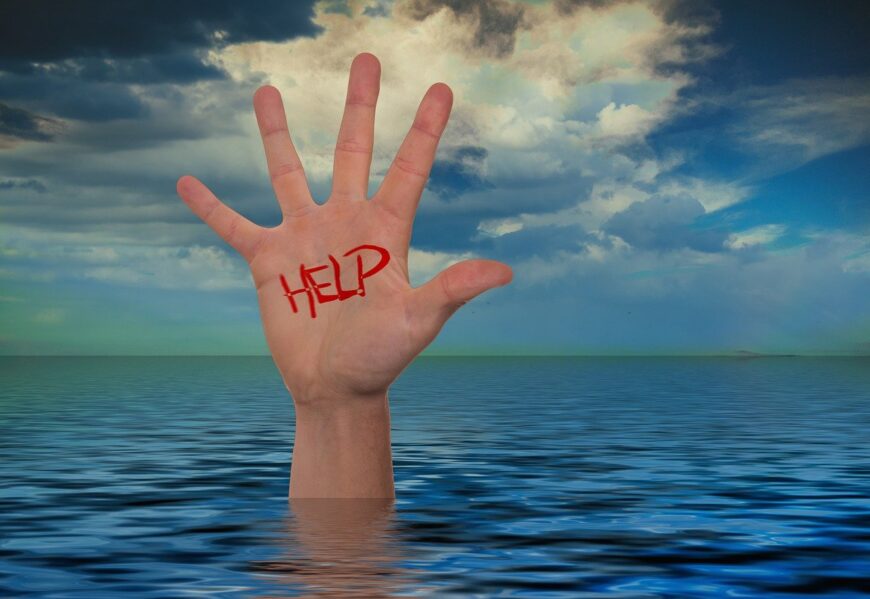 Does EVERYONE who is saved from drowning HAVE to be unconscious and then woken up while spitting up water? We’ve seen it a million times and I’m done with this trope because there’s no WAY this happens EVERY time. THAT DOESN’T HAPPEN.

People are observant. I caught a bit of John Wick 2 the other day, and one scene has Wick running through a mall filled with people shooting at a bad guy. The two shoot silenced pistols at one another and the hordes of passersby don’t even flinch.  Now, we’ll leave the mechanics behind a silence alone, if one person sees a gun in a crowd of people, there would be a stampede. Movies love to do this, have crazy action scenes happening while the rest of the world ignores it. Sure, people today are less aware thanks to mobile phones and their general sense of detachment, but c’mon! Not one person notices a gun fight happening. Nope. Sorry. That doesn’t happen!