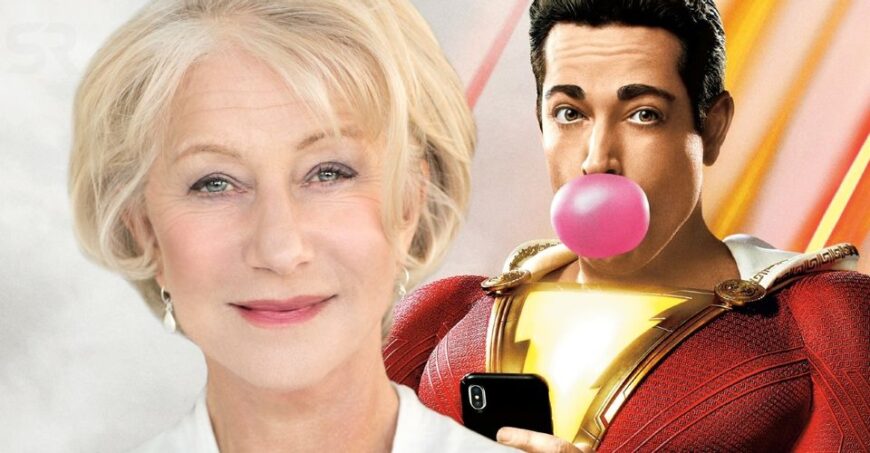 Helen Mirren is joining Shazam 2 as the villain, Hesper, daughter of Atlas. What a similar casting as Cate Blanchett, who kind of resembles Mirren, played a Norse god in Thor Ragnorok. Well, I’m excited for Shazam 2 as this is the best DC film (and not comparatively) but the problem is we have to wait til 2023 to see it.

There are multiple reports that Zack Snyder’s planned Justice League sequels may have a shot at life. It’s a slim shot, but still a shot. Snyder has released a lot information about those sequels over the years since the original release of the movie, so the studio would be reluctant to invest in movies that the audience already knows about. But, if we’ve learned anything over the past few years, fan support goes a looooong way.