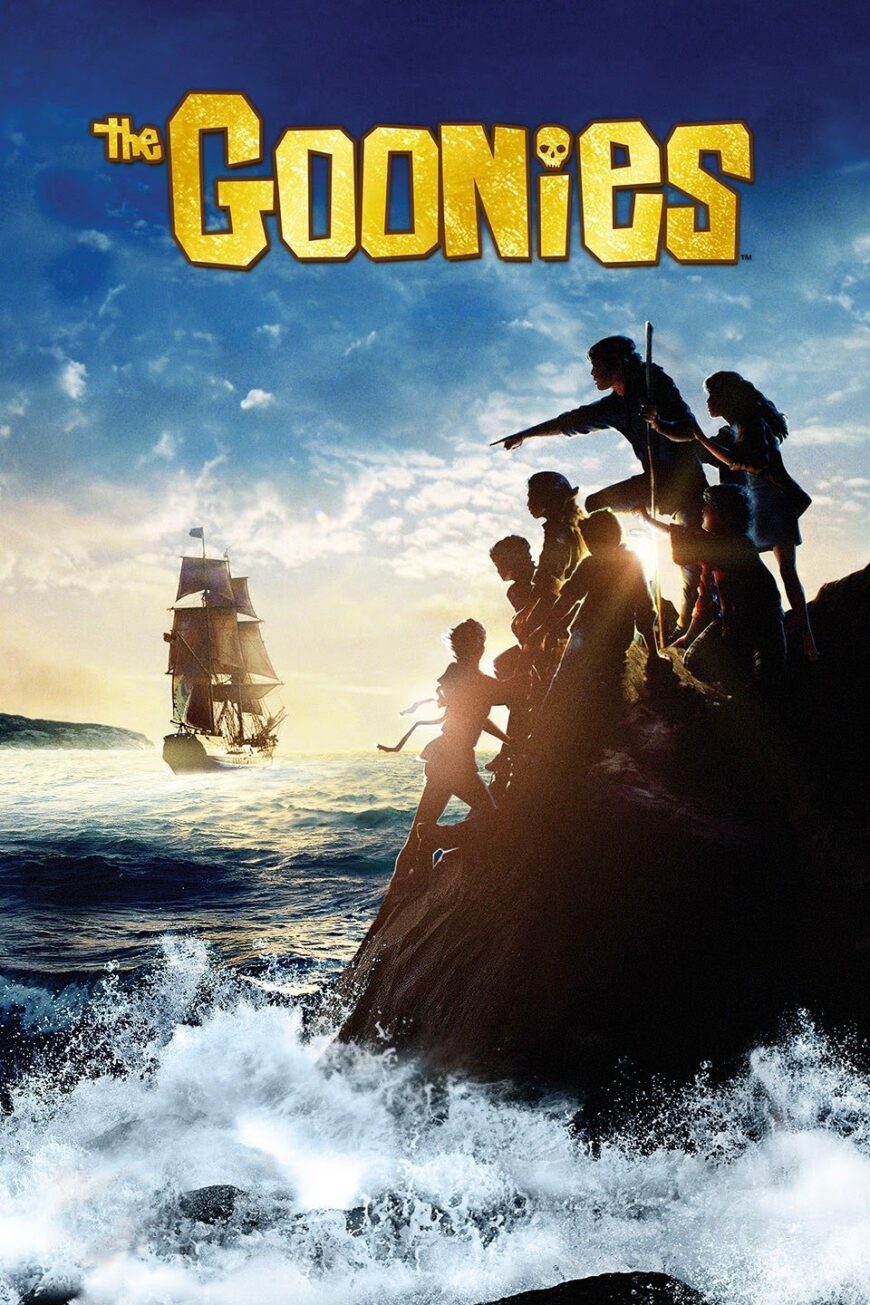 I’m only bringing this one up because it drives KG nuts – this week it came out that Zack Snyder was given a Gold Card with $70M on it to right his Justice League ship. Ben Affleck, Joe Manganiello, and Ray Snyder are among the stars to be involved in serious reshoots. I don’t care what my co-host says, I’m pumped. Blah, blah, blah do it right the first time. We know, and they didn’t. This is the chance to make it right and maybe correct the whole DCEU. Too much to hope for? Probs.

Jesus Christ, does Zack Snyder have blackmail material on my co-host? The torch he carries for this eventual waste of time is embarrassing. Nonetheless, here’s what I’m talking about this week:

If you follow us on twitter @GTSCpodcast, we were tagged in a post discussing Goonies 2 being pitched by Adam Goldberg. As you remember, David the Producer, (our guest this week for Dirty Dancing) did the Goonies as his first film on our podcast. I said the Goonies sequel idea is a horrible one as A) the first one is insanely overrated and B) the MAJORITY of sequels that take place a decade or more after the original completely shit the bed. Adam came back with a few examples like Cobra Kai, Mad Max, and Creed. Some of them are spin offs, some were ok. But we kept it civil; we’re not here to start shit with creative people. My point was simply the odds are against him. And not only are they pitching a Goonies sequel, they’re wanting to make a Goonies theme park. Fantastic, are they going to have the well where 3 high school dudes are just hanging out without beers and the Goonies just happen to be below them? Zero desire for this, even less than zero for the theme park.