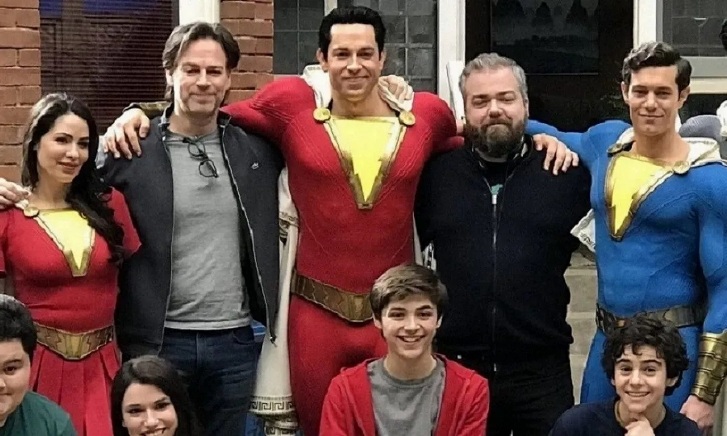 According to Screen Rant, Brie Larson recently revealed that she originally turned down the role of Captain Marvel. I think many will agree – we wish she did.

Also, Cinema Blend is reporting that Shazam! Fury of the Gods will start filming in early 2021. Due to the pandemic, filming was pushed back but Shazam himself, Zachery Levi, seems pretty confident. I think Shazam was one of DC’s best movie outings in recent years. It was fun and it felt important. Hopefully, Fury of the Gods will build on this and keep the momentum.

JAGSHEMASH!  They’ve filmed Borat 2 and I can’t be fucking happier.  This has been the funniest film, HANDS DOWN, in the last 15 years.  This should’ve been a sequel I put in our Friday article but thank christ it came to fruition.  Here’s hoping this comes out in the first half of 2021!