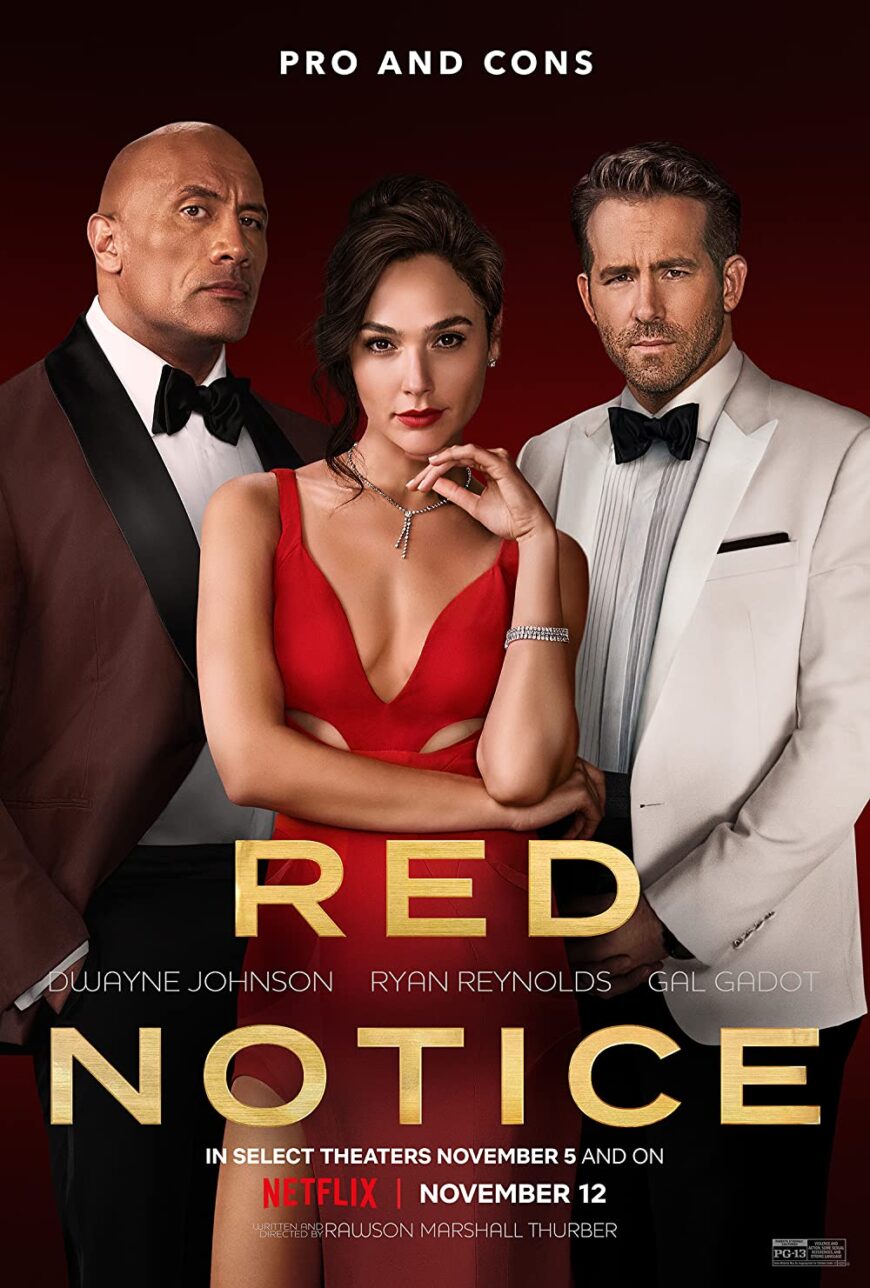 Keanu Reeves said it “would be an honor to join the MCU.” Look, we’ve all enjoyed Keanu’s rebirth as John Wick as well as a 4th (uh oh) Matrix film but joining the MCU? I’m all about capitalism but man, how much more money do you need, Keanu? What role would he play? I would’ve guessed he could’ve done Morbius but Jared Leto has decided to grace us by taking a hiatus from his band, 30 seconds from Mars. I’m not the comic book guy that KI so he would know more of those off the beaten path books that can become movies.

Red Notice is now the second most watched movie on Netflix. I don’t know if that says something about us, Netflix, or just the sheer power of the Rock and Ryan Reynolds…but, DAMN! This movie sucked! Can we hold Netflix to a higher standard. I know they have a TON of money to be throwing at projects, but so many of their original movies are mediocre to just plain bad. C’mon Netflix, up your game! But you know what, clearly it doesn’t matter. We’ll just watch whatever crap they throw at us. It’s our fault!