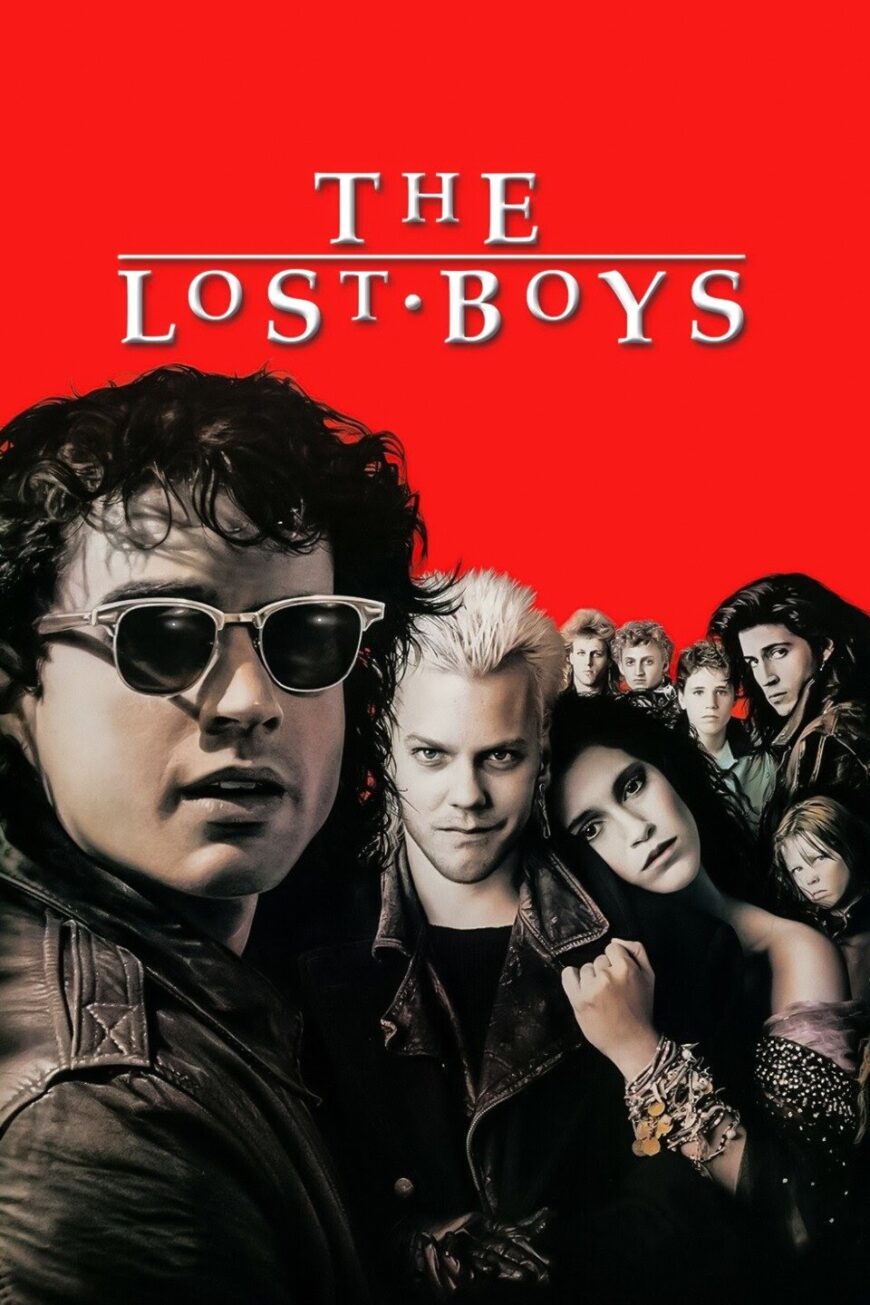 They’re doing a Lost Boys reboot. I wasn’t crazy about the first one but sure didn’t think this needed a reboot. Christ almighty, there’s not an original thought left in Hollywood, is there? This will star one of the kids from IT as well as a Quiet Place. This has BOMB written all over it; this stands as much chance as me using a public toilet seat without lining it with toilet paper.

A remake of the Whitney Huston/Kevin Costner hit, “The Bodyguard” is in the works. I was never a huge fan of the original, but there’s no arguing that the movie is a classic. I rjust can’t figure out why we need this remake. The 1992 movie was huge because of the cast, Costner and Houston were enormous. Let’s be honest, the plot was nothing earth shattering, but between Costner’s crooked smile and Houston’s voice…boom…mega bucks! I promise this one will bomb, but 90s remakes are en vogue (Never Gonna Get It) – Wonder Years, the Fresh Prince, Doogie Howser, all getting the retread. Maybe we can get some original movie/TV ideas.