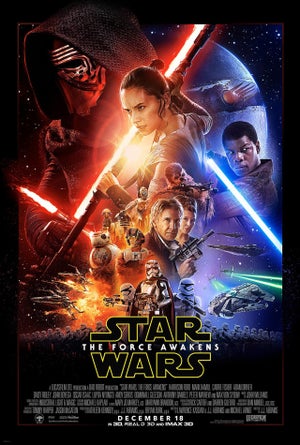 Jensen Ackles of Supernatural fame revealed that he’s working on a top secret DC project teasing it could be a show or a movie. Gee, thanks Jensen. This guy has a huge, cult following and will be appearing in the next season of The Boys, a favorite of mine. With his massive appeal among the geekristocracy and his acting chops, maybe this could be a win for DC. I’m guessing it’s a show as DC seems to do better on the small screen. We’ll see soon enough.

I have no idea what KI is talking about but I’m glad he’s happy?

Get this: the original planet that the Empire was going to blow up in Episode 7 was…Coruscant. Yes, the planet featured through episodes 1-3. That was the home of the Jedi council and the Senate. What a higher set of stakes that would’ve been instead of a planet that no one previously heard about. We could’ve seen some figures from those films eat a laser beam (perfect way to end Jar Jar’s legacy) but JJ and company got shot down.