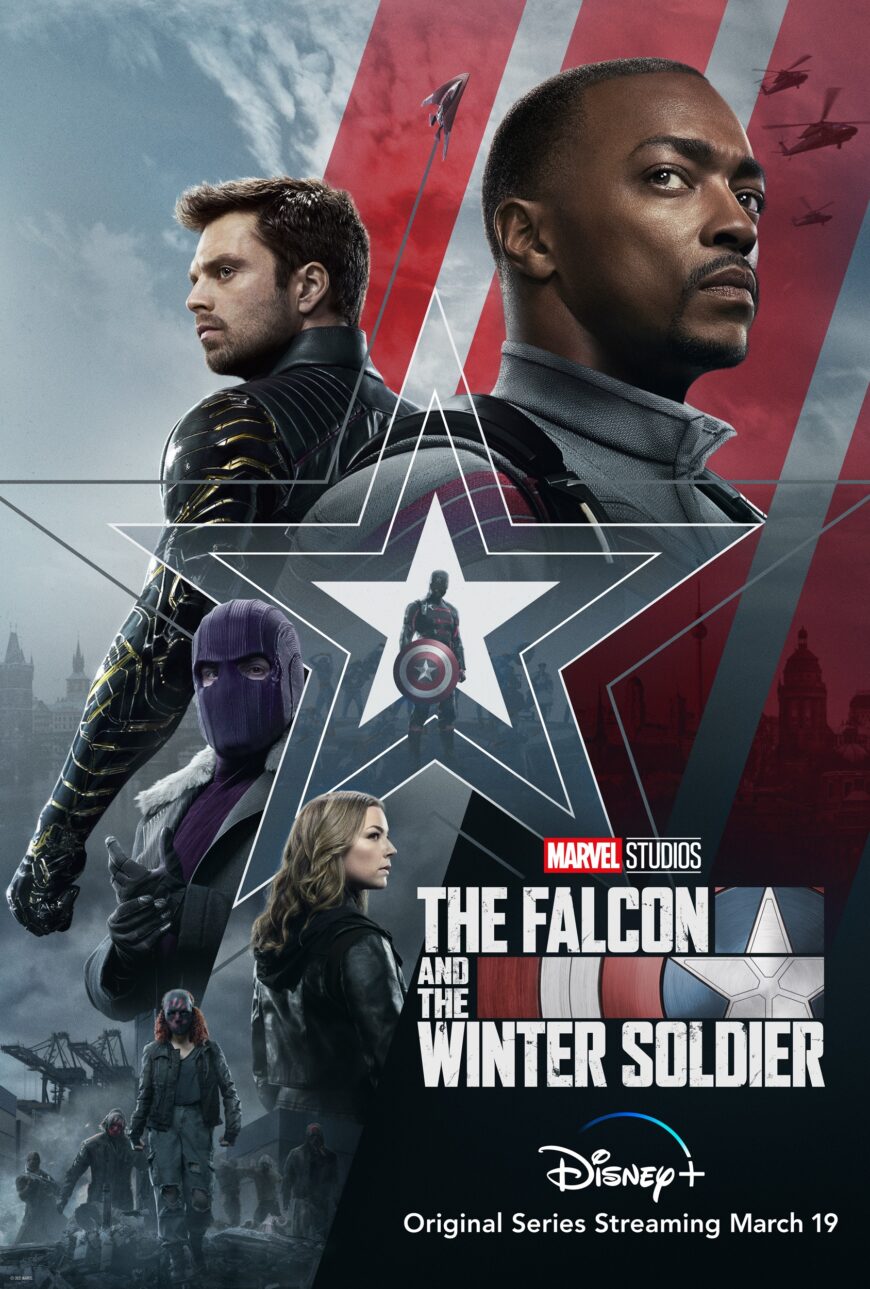 Kevin Gootee is excited about:

They’re doing a John Wick prequel where we learn more about the Continental hotel, the place where all of the hitmen congregated that was off-limits to fighting. We’re going to see a young Winston so no Ian McShane and obviously no Keanu Reeves. Boy, I’m torn about giving a fuck and not giving a fuck. They’re tearing a page out of the Soprano’s prequel movie so this is going to set the tone.

Kevin Israel is excited about:

With the conclusion of “Falcon and The WInter Soldier,” rumors are swirling that Chris Evans will be returning as Captain America in a future MCU project. I’m torn about this news. I am a huge Cap fan, but they concluded his story so well that I want to let him enjoy his life. I assume it will be either a Cap from another reality or some time traveling stuff or Old Cap stopping by to offer insight. And while I would never say no to more Steve Rogers, I think he’s had his tour and it’s time to move on.